Child actor Viraj Kapoor roped in for a web series 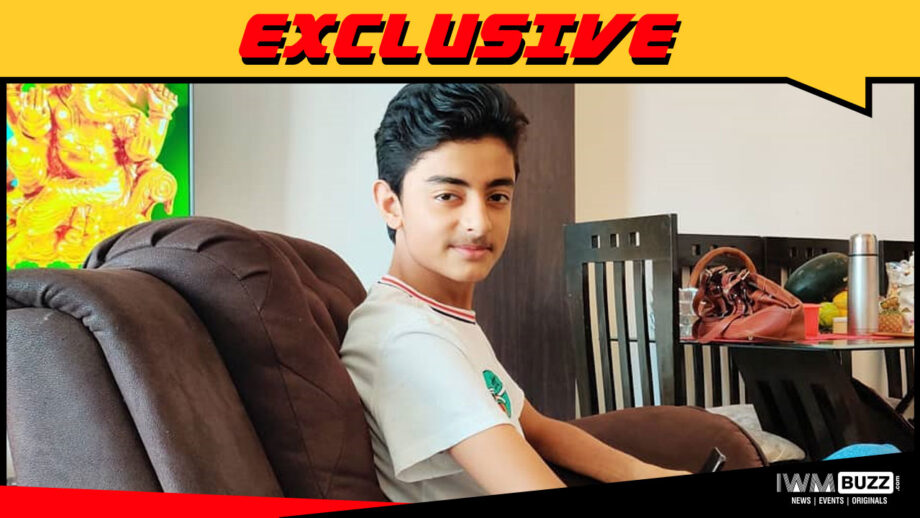 Child actor Viraj Kapoor, who is known for his role in shows like Bhootu and Kulfi Kumar Bajewala, has bagged a new project.

The actor will be seen in an upcoming web series.

As per the source, “Viraj will be playing the role of a badminton player in the series.”

We buzzed Viraj’s parents but they remained unavailable for comment.