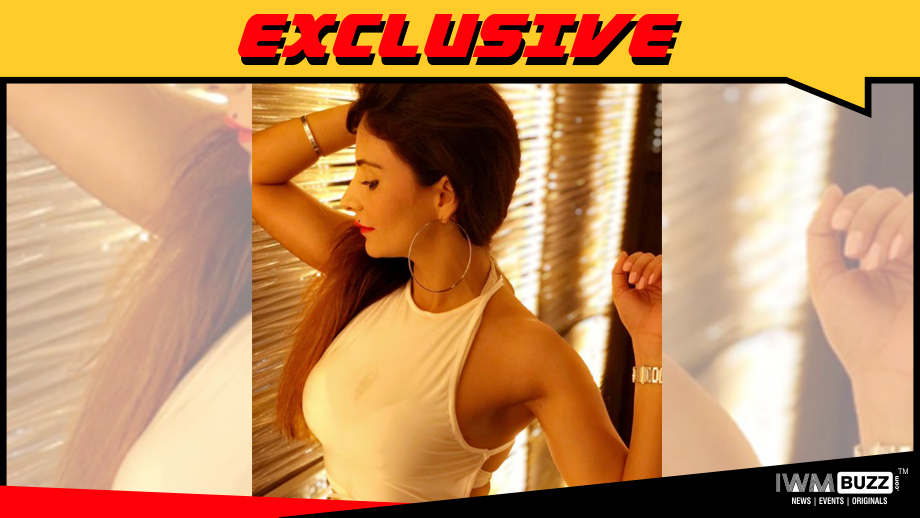 This four-episode series on the ULLU app focuses on TV actor, Paras Arora’s character who enjoys a special relationship with Neetu, who plays his hot cleavage-showing Chachi, Poonam. “I don’t want to say more. Why don’t you watch the series that has gone live on the app today itself,” says Neetu, who has also done a Hindi feature film.

“It was not easy doing those intimate scenes, but as an actor, I should have no limitation. And luckily for me, director Deepak Pandey handheld me during the entire process. The set was cleared of unnecessary people during the shoot. Deepak was impressed by my confidence and natural body language.”

“I also had to smoke during a few scenes to make the character look bold. This again was a challenge as I don’t puff.”

“Personally, I don’t have any issues with essaying bold characters and scenes, but the same needs to have a back story. You just can’t fill your content with nudity and love-making scenes just to get hits.”

“Interestingly, I don’t have any nude scenes, as it was not required by the narrative.”

Here, Neetu adds, “I would request all those who watch Generation  Gap not to jump to conclusions about labelling my character. We need to come around to accept that even women have physical needs. It is not wrong for married women to look good as well. For a brief moment, Poonam might have strayed a bit, but then she does not want to break the maryada of family. You will better understand, only after watching right till the end.”

“As for the sex toy, I don’t think anything is wrong if it is done by consent. We are all adults out here.”

Neetu, we doff our hats to this new breed of actors who are ready to do what it takes for the craft”.