Samarth Shandilya and Parina Chopra will be seen in the short film Lone. 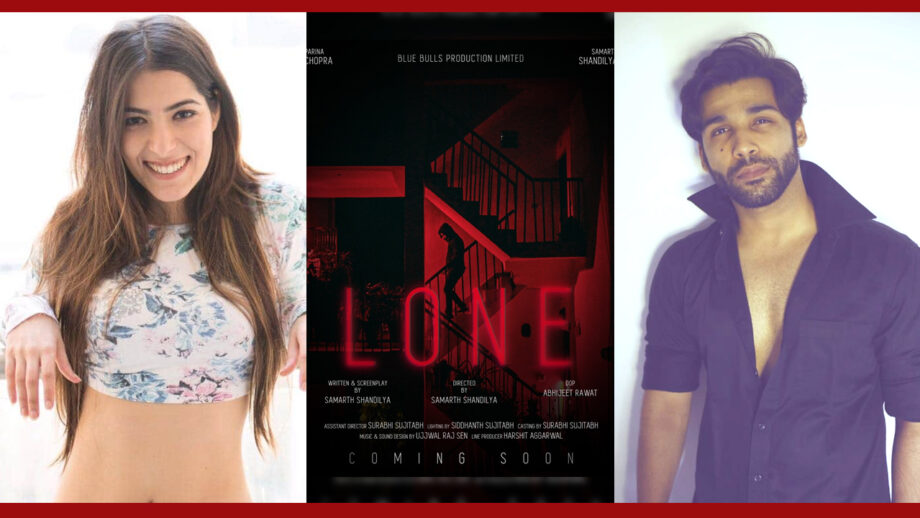 Samarth Shandilya the actor who has starred in TV shows Perfect Pati, Waaris etc has turned Producer with his own banner Blue Bulls Productions Limited.

His first venture was a short film with Dipannita Sharma and the team is presently working on few more scripts.

We now have details of Samarth’s banner coming up with a short film titled Lone which will have him and Parina Chopra in the cast.

Samarth Shandilya has written, produced and acted in the film.

Lone is a public service announcement film on Schizophrenia.

Says Samarth to IWMBuzz.com, “Parina is a dear friend and we both are from Delhi. She loved the script when I narrated it to her. The film has a lot of my friends coming together be it the cameraman, lights, set designer, sound designer.”

Here is the first reveal of the film’s poster. 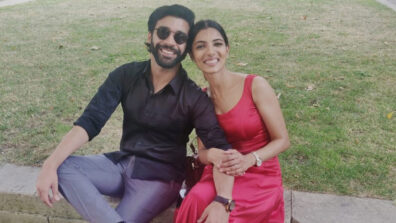 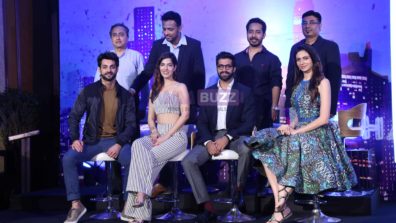