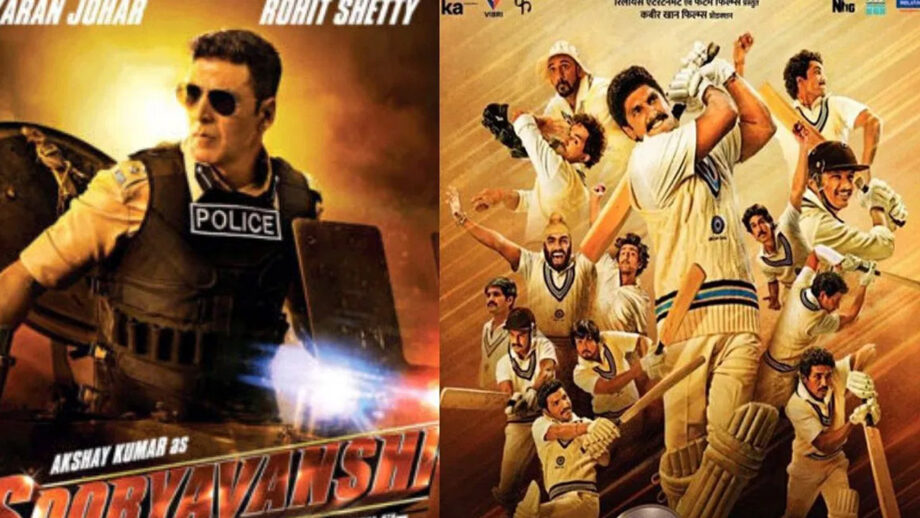 As one by one all the pending films, big or small, are succumbing to the digital temptation we have it from informed sources that Rohit Shetty’s Sooryavanshi and Kabir Khan’s 83, both produced by Reliance Entertainment, may also go to the OTT platform.

Speaking exclusively to this writer Reliance Entertainment CEO Shibasish Sarkar says, “We are 100% inclined to take theatrical route. However, at the same time we don’t want to delay the release further than practically possible. That means we will not like to push release dates beyond Diwali / Christmas. So the first option is to go theatrical if cinemas open up and audiences are back.”

However now for the first time since the lockdown, Sarkar admits that Reliance Entertainment is looking at the possibility of releasing Rohit Shetty’s Sooryavanshi and Kabir Khan’s 83 on the digital platform. “If either cinema don’t open or corona impact increases many fold ….and audiences are not coming….Or in some states theatres open and in some states they won’t….in those scenarios we will have to explore all options. Either pure SVOD(video on demand) routes. Or TVOD / PPV (pay per view) routes like what the makers of Mulan are planning. Or part theatrical/part TVOD.Or in some state/countries theatrical and some state digital….Basically we will not like to shift release date further….and ideally look for theatrical or any other hybrid measure for the best possible release.”

Must read: Review Of Netflix’s Class Of 83: On Target But Suffers From Nervous Exhaustion 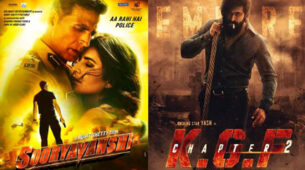 Karan Johar Out Of Sooryavanshi? Bakwaas!