Vaarun Bhagat, one of the leads in the web-series Dulha Wanted went in for a strict diet and exercise regime for a scene. 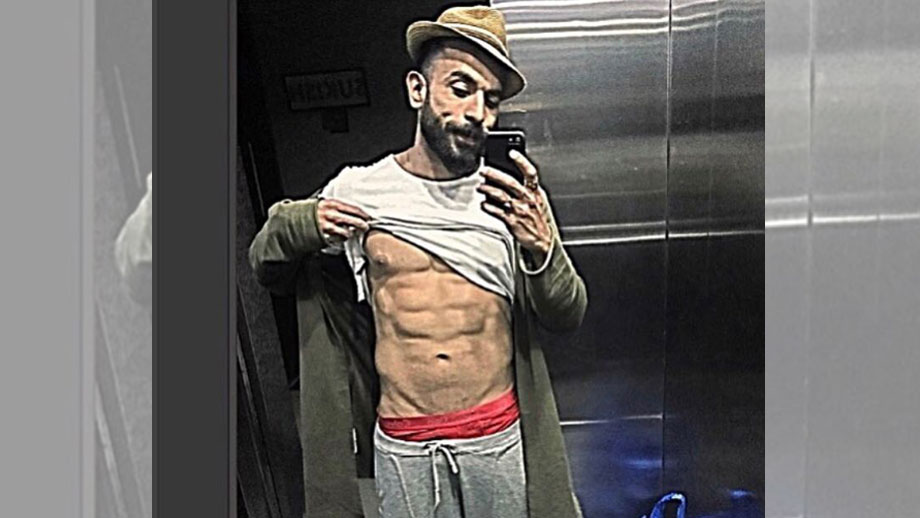 Young budding talent, Vaarun Bhagat will get into mainstream acting with the upcoming web-series, Dulha Wanted, produced by IDiva and Futterwack. The web-series will stream on Times Network.

Vaarun who plays one of the main leads in the film ‘Kumbh’ which will travel to Film Festivals next year plays a crucial role in the series, as one of the male leads.

And for a sequence, Vaarun put in his best effort by maintaining a very strich diet regime in order to look good!!

A source close to us said, “Vaarun had to shoot an important sequence where he had to show-off his ribbed look. And in order to look good for the scene wherein he will be seen removing his T-shirt, the actor maintained a strict diet and exercise regime.”

When contacted, Vaarun told us, “Yes, though I cannot talk much about the series now, it is true that I had to show my ripped look. From a month before shoot, I went on a hard core diet and used to train twice a day. For the last six days before shoot, I was on only boiled food. Yes, it was tough but I preferred to eat good to look good. It was indeed motivating to be in shape for a part.”

On whether he managed to accomplish his target before shoot, Vaarun shared, “Yes, thankfully I managed to impress my team during the scene shoot (smiles). It was not easy achieving this, but as I said, my work motivates me always. It was great working with all my co-actors on the series. Faraz is a great Director and we had a great time.”

Producer Faraz Arif Ansari has a stellar cast working on the series, with Tridha Choudhury playing the lead girl.

Vaarun who has many TVC ads to his credit has worked with the biggies Amitabh Bachchan, Deepika Padukone, Hrithik Roshan in ads.

Wish you luck in the coming year, Vaarun!! Arunoday Singh, Tridha Choudhury and Shiv Pandit in ZEE5’s next 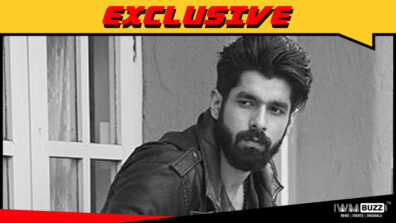