The play on the Lehren App will be a mixture of text and video: Mr. Mrityunjay Pandey, Chairman and Managing Director, Lehren Networks
Subscribe Now
Digital | Personalities

IWMBuzz.com gets into an exclusive conversation with Mr. Mrityunjay Pandey, Chairman and Managing Director, Lehren Networks to know about their new Lehren App. Yesterday, we at IWMBuzz.com wrote about Producer, Director and Writer Kabir Sadanand working towards giving yet another added platform for the digital users to view and enjoy quality content.

We wrote about the team working towards coming LIVE with Lehren app for Android. We had also reported about this big step being the brainchild of Mr. Mrityunjay Pandey, Chariman and Managing Director, Lehren Networks Private Limited.

Today, we got to speak to the man with the bright vision, Mr. Mrityunjay Pandey over the idea of the Lehren app getting functional.

Says Mr. Mrityunjay, “The Lehren app will be for Android and we will come up with the IoS version later. We had earlier come up with the idea of the app, but I think it was too early and before time. The market has matured much more now, when compared to earlier times. So we thought it was just probably more than the right time to come up with the app. Since we have huge number of subscribers on various platforms, especially YouTube and have a great following, having a dedicated app catering to our subscribers will be a good idea right now. It also enables us to have a far better control of our products, services and overall scheme of things.”

“The soft launch of the app has happened. It is available on Google Play Store. We have not started with any promotional activity right now,” he adds.

On the content to be made available on the app, Mrityunjay states, “The play on the app will be a mixture of text and video. Yes, it will be an extension of what we do across various platforms. It is also a consolidated platform of what Lehren does all across. In the video part, we are trying to play more diverse opportunities for viewers as we want to give them a better experience. We are overall trying to give a UI which will give viewers an enhanced experience when compared to other staggered platforms where Lehren is. Lot of interesting trending stories will also be highlighted and notified. We will try and bring in content of all genres, not only entertainment. We are trying to pool in content related to news, lifestyle, health, politics, food etc. Overall, it will have a multi-play of content.”

Mr. Mrityunjay also touched base upon the content of web-series to be made available on the app. “We will be putting the web-series on the app first. We are experimenting with the presently streaming series, O Vatsyayana on the app. After this, we will launch Virgin Woman Diaries 2 on the app first, and maybe two weeks later, we will stream it on other platforms. So this is going to be the trend now. We are also going to create more fact based originals, and Holly, Bollywood based originals which will be put on the app and then on another platform.”

Best of luck for the Lehren App!! 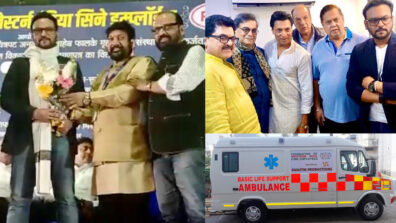 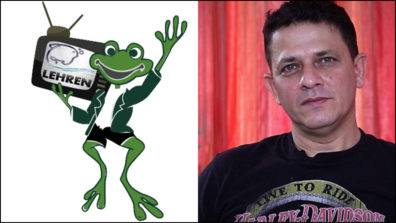 Kabir Sadanand and team to launch ‘Lehren App’ for Android 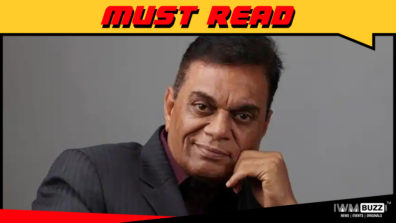 The path is not rosy, but I will put in my best efforts: B.P. Singh on becoming FTII Chairman 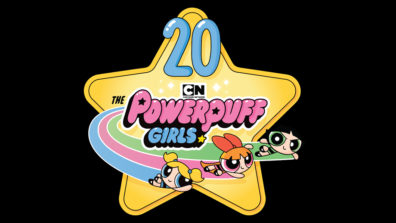 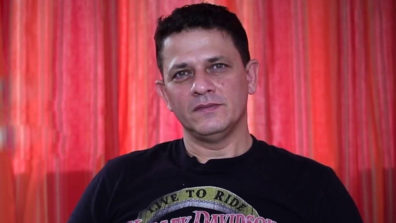