If the show is good, eventually it will be watched by the audience: Sameer Saxena on Tripling Season 2
Subscribe Now
Digital | Personalities

In conversation with CCO and Head, TVF Originals, Sameer Saxena 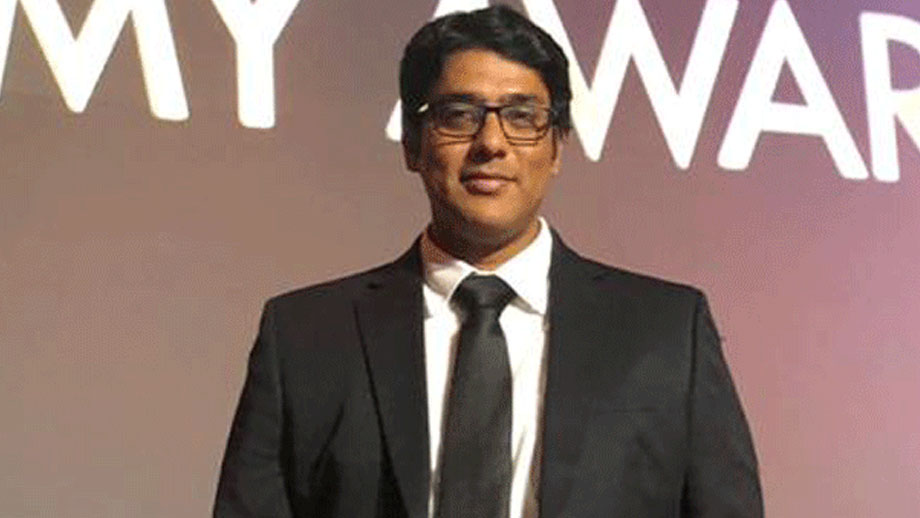 CCO and Head, TVF Originals, Sameer Saxena, who is the creator of some of TVF’s most successful shows like Tripling and Permanent Roommates, is back with Tripling Season 2.

Talking about the new season, the director says, “I am excited as well as nervous. We took time to weave the story for season two as we wanted to present something good to the audience. We have created an amazing story for the viewers and I really hope audiences like it.”

When asked what the USP of season 2 is, he shares, “The bond among the siblings is the USP of this season. With season 2, the three will come closer to each other, making the bond stronger.”

He further adds, “I think the simple reason would be that Tripling is a good show. There are a lot of OTT platforms and shows. I also agree that there is a lot of competition. But if the show is good, eventually it will be loved and watched by the audience. Tripling has a huge fan following, hence people are waiting for season 2. They are so looking forward to watching the show.”

Tripling Season 2 will explore many locations. Commenting on the same, he avers, “There is a lot more travelling that happened this season. We explored a lot of places. We shot in Sikkim, Gujarat, Kolkata, Lucknow. Hence, it was also difficult to move to various places. Scheduling the shoot was more difficult than shooting for it. We had a lot of special appearances this season, making it more difficult to bring all actors together. However, at the end, everything was good and we had fun making the series.”

Sameer feels it is easy to create drama but difficult to write a simple story.

“It is very difficult to write a simple story that has a lot of emotions. I feel it is easy to create drama, shock people, add twists and turns. However, it is extremely difficult to make two people sit and talk. At TVF, we put writing at the forefront. Hence, we take time to create such content. We take this challenge and bring great shows for the audience, which are content oriented.”

As an end note, he shares his future project. “We have some thoughts on Permanent Roommates but we have not started writing it. It will take time.”