Mirzapur is a crime-based web series, screened on Amazon Prime Video and handled by Excel Entertainment. It is shot mainly in Mirzapur itself, with specific shots in urban areas like Jaunpur, Azamgarh, Ghazipur, Lucknow and Gorakhpur. The story turns around the accounts of mafia wars, dispute and crime, including drug managing and weapons. The series highlights Ali Fazal as Guddu, Vikrant Massey as Bablu, Pankaj Tripathi as Kaleen Bhaiya and Divyendu Sharma as Munna Tripathi. The scene at the wedding starts with confounding the lives of two families and that’s that, the series took the big dive!

The web series has already channeled out 2 seasons back to back, with the same excitement and authentic story set-up. The series has been rated 8.7 at IMDB, it does include adult content, but viewers note that it’s been rightly put in between the scenes.

With all the chills and excitement, there’s no uncertainty that Mirzapur has settled its crowd with extraordinary content. From memes to stand-up parody, and some spine-chilling scenes out and out, likewise, we are up with absolute sweltering Mirzapur scenes down beneath, that would give you a potential hold up!

Here go the pics! Look at them and let us know, did these make you tickly inside?

Also Read: The cast behind the popularity of famous web series ‘Mirzapur’ 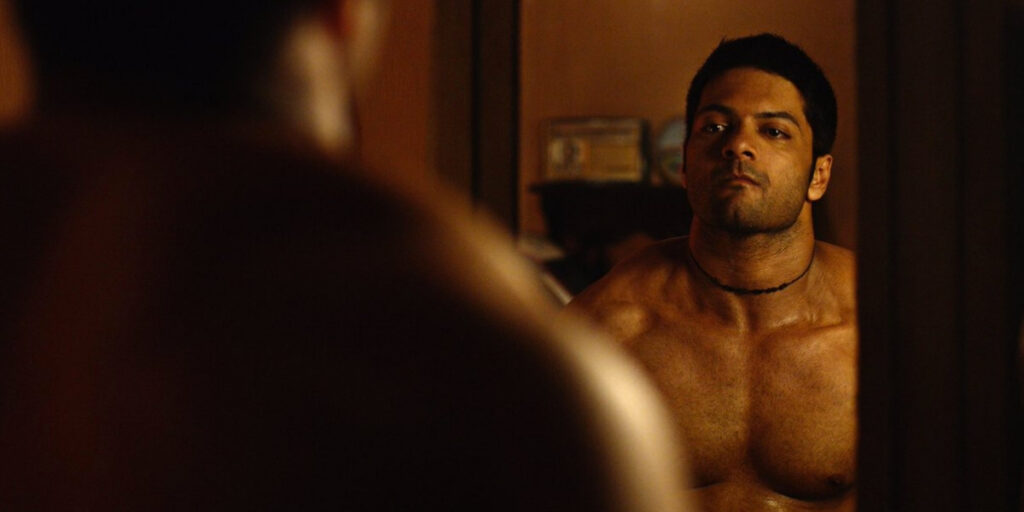 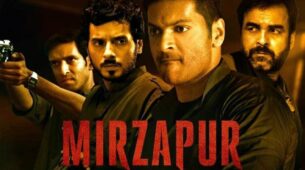 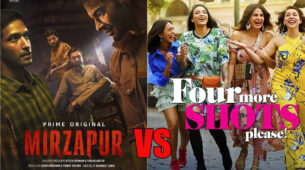 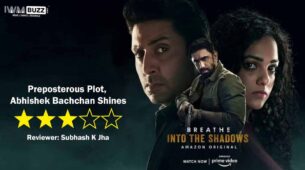 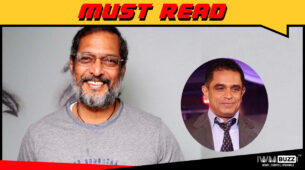