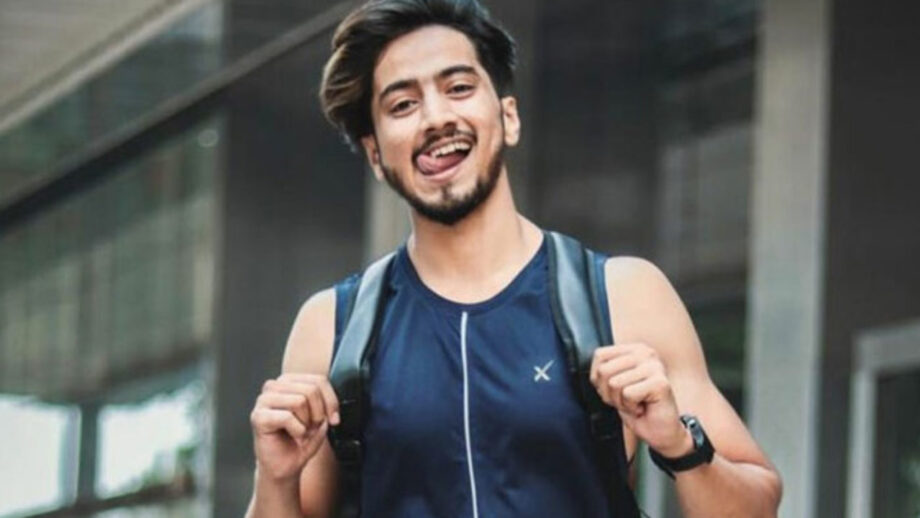 Mr Faisu, also known as Faisal Mudassir Shaikh. He is a Popular star on TikTok and is likewise a notable model and Fashion Blogger. He has accumulated a faltering more than 21 million devotees on TikTok. Truth be told, his crowd is so broad, Mr Faisu is perhaps the greatest name on social media today. He’s even named in the main 10 TikTokers over the world!

Mr.Faisu is known popularly because of his puffy, Windswept haircut and has huge numbers of the fans because of his this style. Mr Faisu turned into a recognised name because of his TikTok videos which are truly astonishing, short and entertaining. Additionally, his lip sync videos catch the eye of many viewers. The way he makes his TikTok videos, indeed proficiently, makes people enjoy it from the core of their heart.

A look at his Instagram and you will realise any reason why he has increased so many adherents even there. He’s witty, beguiling, stylish, motivating and relatable. He has even earned the badge of Crowned Muser for being an expert TikTok comic. Furthermore, is presently a crowned “muser.” He has already launched his YouTube channel, where he had uploaded a Travel vlog on Shillong and it has gotten millions of views to date. 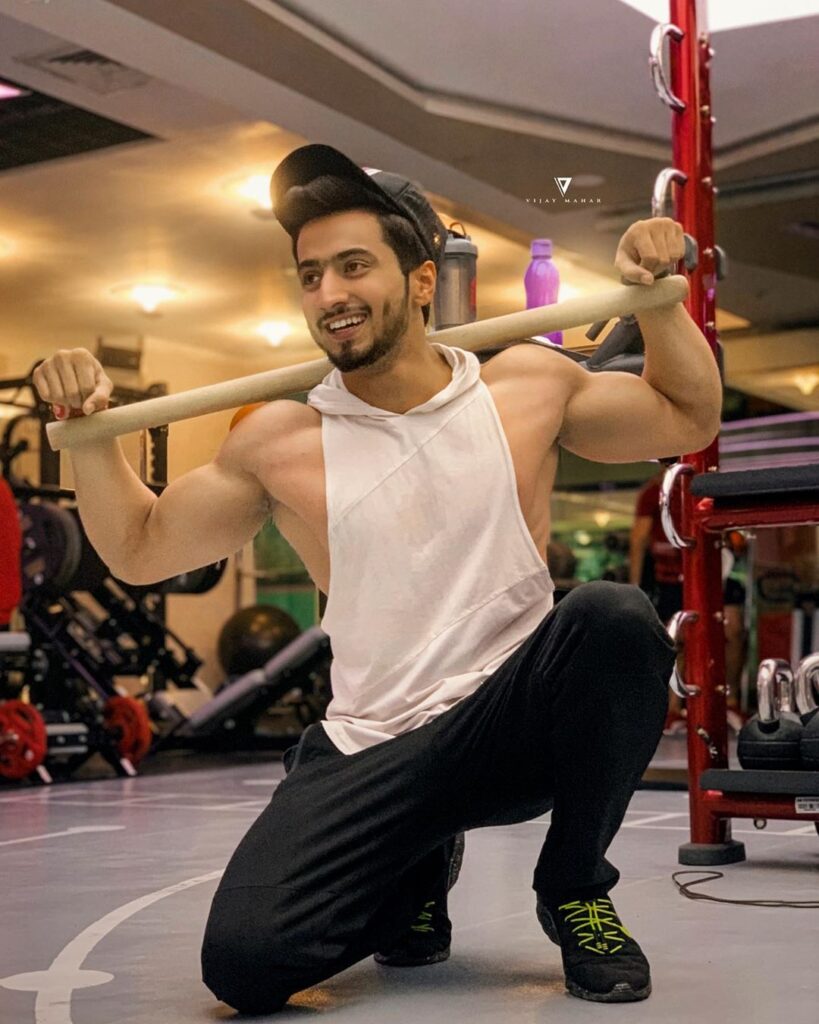