Shivin Narang is slaying on TikTok too, let’s check some of his best. 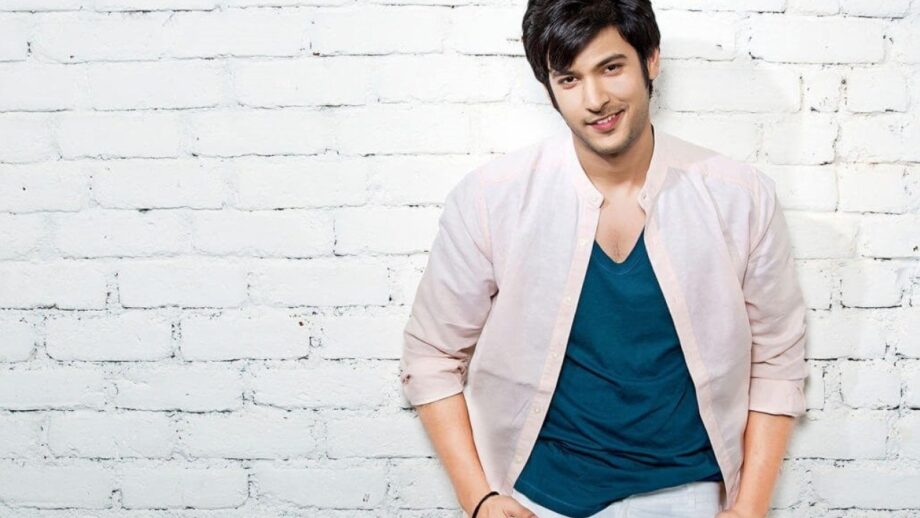 TikTok has undoubtedly taken over social platforms. Having a humongous fan base and users TikTok has sprawled over the virtual reality with an intensified effect that is spinning through generations.

Celebrities have eventually joined the platform and their fans are loving it as well.
Shivin Narang, the Beyhadh 2 actor has joined TikTok as well, there is no denying that how handsome he is besides, he has utterly galvanized the audience with his flawless acting skills. Shivin has earned his image as the lover boy since he played the role of Jai Mittal. The actor has a huge love for his fans with the schedules hanging on the top he still manages to connect with them on social media.

Shivin’s TikTok videos are the absolute treats for the eyes, his splendid acting skills are viable in those mini 15 seconds videos too. He has owned over 3lacs followers on TikTok. He seems to woo his fans there too as he does in the silver screens.

We have listed some of his most liked TikTok videos, check and let us know which one you think is the best!

♬ Shake Well Before Use – gauravgera