Mirzapur's season 1 gave us some very iconic and important scenes that made the show popular amongst the people. 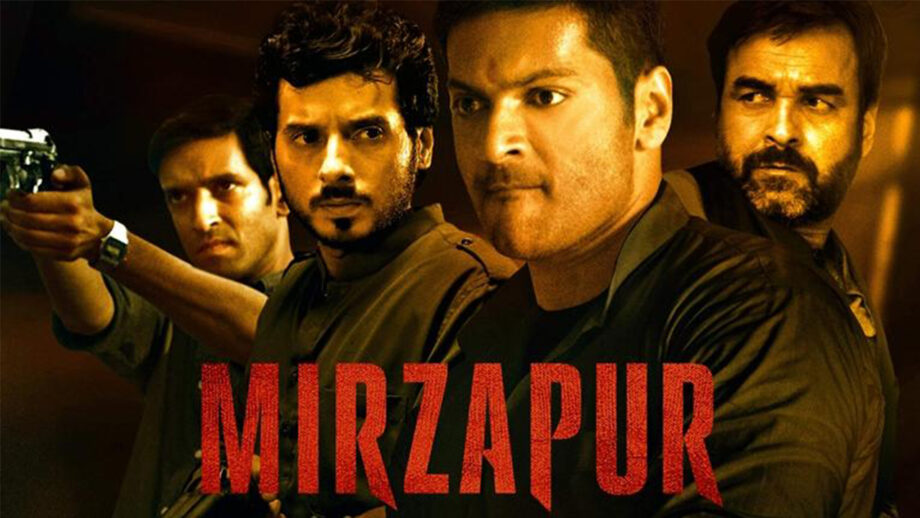 Mirzapur is the show that has taken every other crime thriller in the country by storm. Its linear storytelling is something that is second to none. The dialogues and story are extremely well-written and it has now slowly started to set a certain path for itself. However, everyone knows that Indian audiences have a soft spot for crime thrillers, especially gang-related. It can be seen with the ever-quotable ‘Parinda’ and so many others. It will always remain a fan favorite.

When Guddu Pandit kills Rati Shankar: The writers of the show amazed us with this epic scene. Something which an average audience can never predict. So, the muscular, angry young guy, Guddu Pandit (played Ali Faizal), sits on a chair and after being threatened by the gangster Rati Shankar (played by Shubrajyoti Bharat) shoots him right in his head. Murder out of nowhere.

When Munna Tripathi uses a knife for the first time: So, the hot-headed and psychotic Munna Tripathi, the youngest of the Tripathi family (played by Divyendu Sharma) kills a guy only because he was drunk and mistakenly pissed over his shoes. He takes the pleasure of killing him with a knife as suggested by his friend compounder (played by Abhishek Banerjee) who feels killing with a knife is an art. Cold-blooded and ruthless!
These are just some of the great scenes from the iconic drama series. Check out the video below to get more scenes like these.

Stay tuned for more updates on the same.