Take the poll to let us know who do you think is topping the hotness meter - Faisu or Bhuvan Bam? 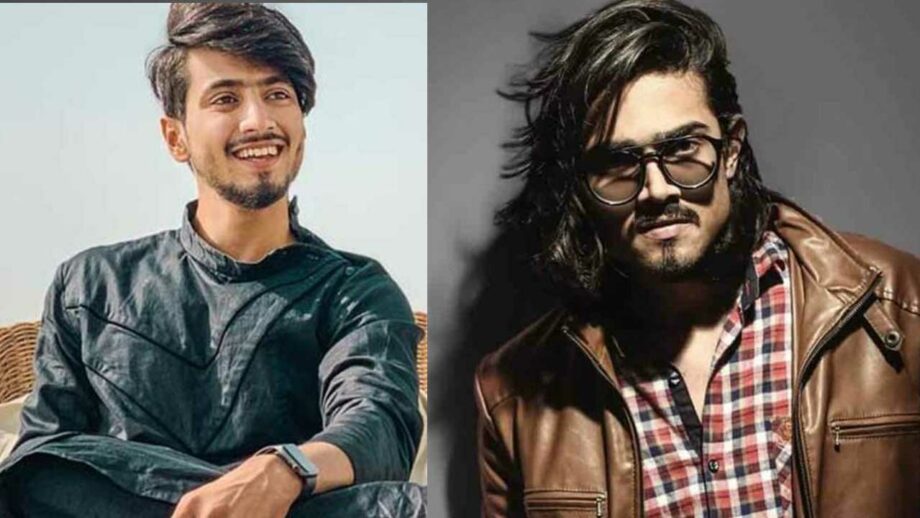 His videos got really viral in 2015, which inspired him to create a YouTube channel. He has his own show where he interviews celebrities, called “Titu Talk”. His 2nd episode where he interviewed Johnny Sins was really appreciated. Bhuvan Bam also won the award for the Most Popular Channel on YouTube at the WebTVAsia Awards 2016 held in Seoul, South Korea.

Well, girls do find guys with a great sense of humour hot, so Bam has been on our Hot List since a while.

Faisu, on the other hand, who entered the industry much later than Bam, managed to woo national audiences with his hotness, cuteness and amazing videos in no time. Having a huge fan following, he became a national youth inspiration.

Tell us who do you think is hotter on the hotness meter.