Netflix all the series in majority create excitement amongst to watch it and enjoy it to their level best. Nowhere Emraan Hashmi Is here with series Bard Of Blood that has made us excited. The seven-episode show is based on Bilal Siddiqi’s bestselling book of the same name. It has been produced by superstar Shah Rukh Khan through his banner Red Chillies Entertainment. Netflix on Twitter Tweeted a motion picture with the realise date.

The story is about four officers belonging to the Indian Intelligence Wing (IIW) who are compromised before they could relay an important piece of information to India. They get captured and are about to be decapitated. Needless to say that the stakes are high. Back in India, the intelligence veteran Sadiq Sheikh, the handler of the captured agents, realises that he must spearhead a clandestine mission to rescue his people. He reaches out to a former spy and now a professor Kabir Anand (Emraan Hashmi)–-a man who knows the terrain and politics of Balochistan inside out. Kabir must connect the dots from the cryptic information that he has at his disposal.

The teaser is what tells about the story and has made us excited to watch the series. The teaser is about 30 seconds and it is simple and crisp which tells overall about the story which has a thriller in itself. This series has entertainment and the storyline also seems to be amazing as Shah Rukh Khan had said, “We have always tried to create world-class content and entertainment from India. So let us watch this series who’s teaser has created excitement among us. 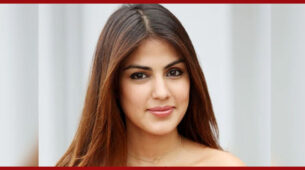 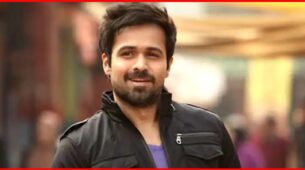