Faisu has gotten into trouble in the past over remarks that he made. And, his controversial remarks seem to be getting him in trouble yet again. Faisu has been very vocal about his opinions in the past. His opinions have more or less stirred up the people who hear his comments. He has been banned by a social media website in the past, because of the extent of volatility in his opinion. He has made some very interesting political statements in the past. Here’s a recent incident involving his supposedly controversial statement that put him in a rather awkward spot.

Faisu and Team 07, as we know, created quite a bit of stir by uploading a controversial video focusing on the issue of lynching. Faisu, till now, has been banned from TikTok. Now, at the event press conference, Faisu and Team 07 were asked, “Do you have all the documents?”, which caught him, and his Team 07 wondered what to answer. Adnan, one of the team members, did mention about him being part of anti-CAA protests in Mumbai, however when asked to speak in detail, they chose not to comment.

Over the years, Faisu is known for being opinionated and it’s as they say, “You get the rose, you’ve gotta deal with the thorns.” 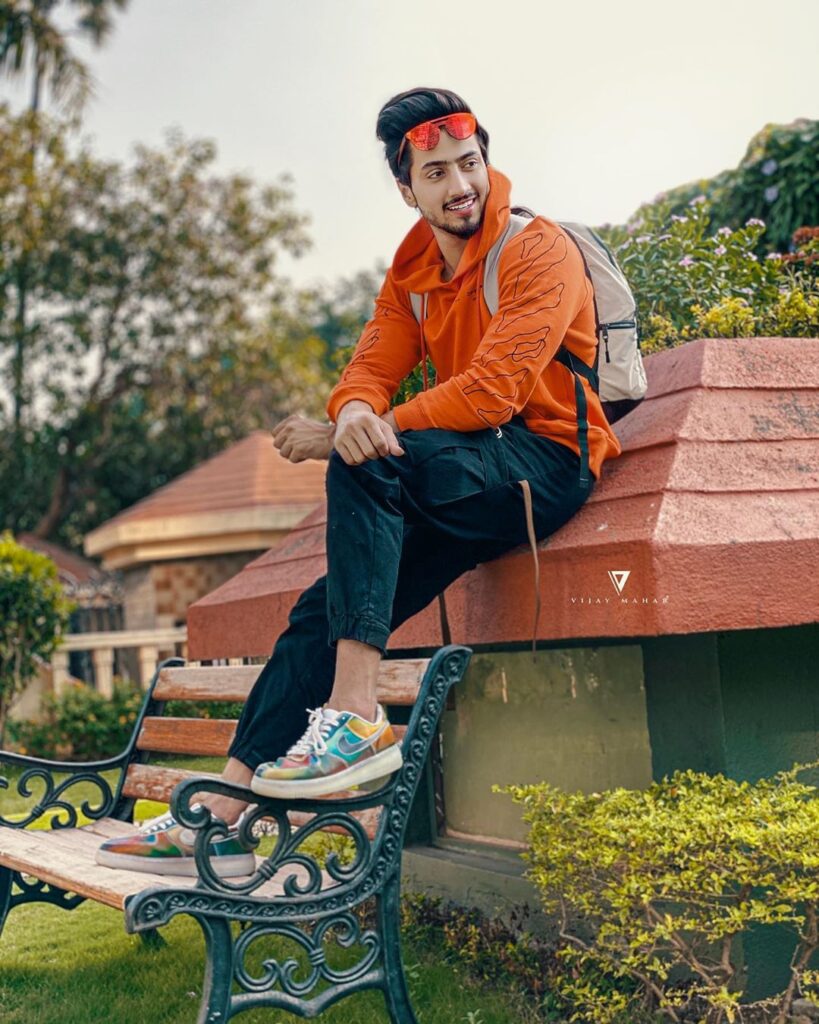 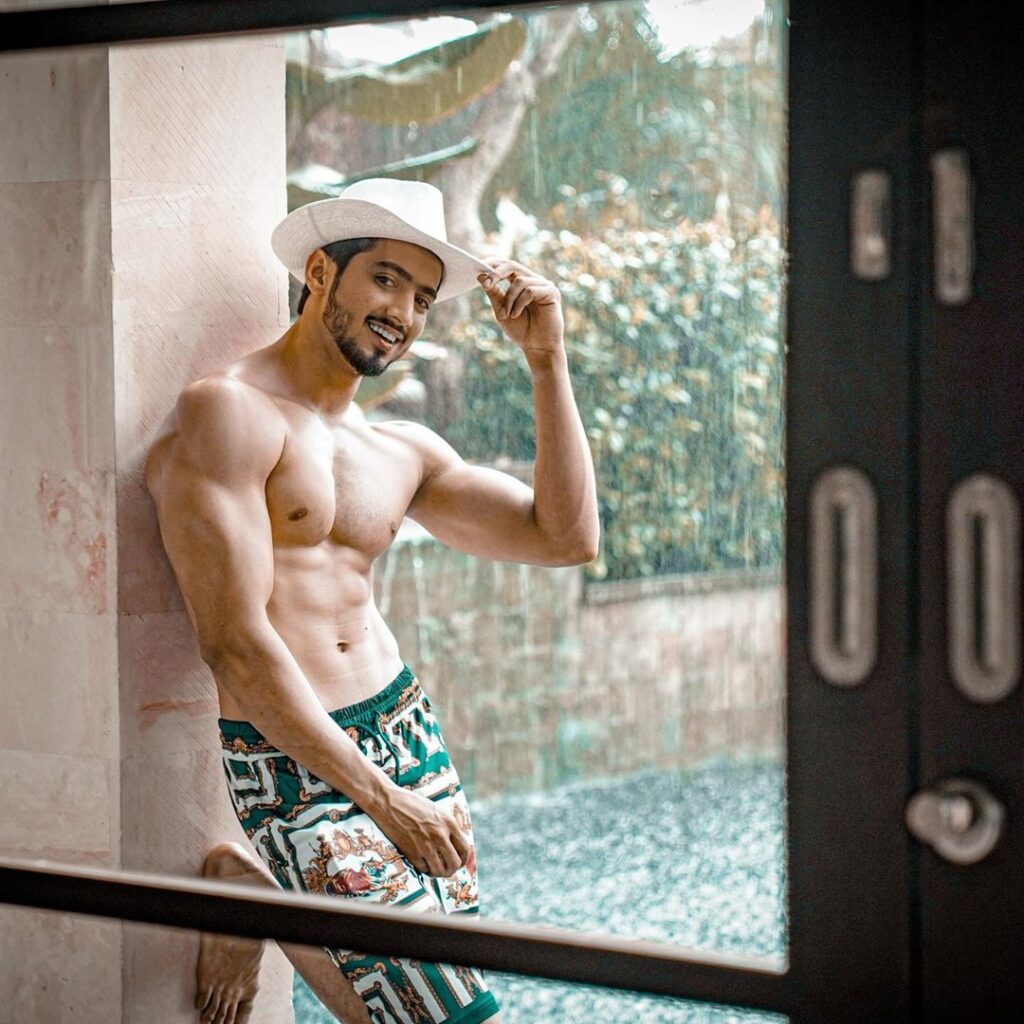 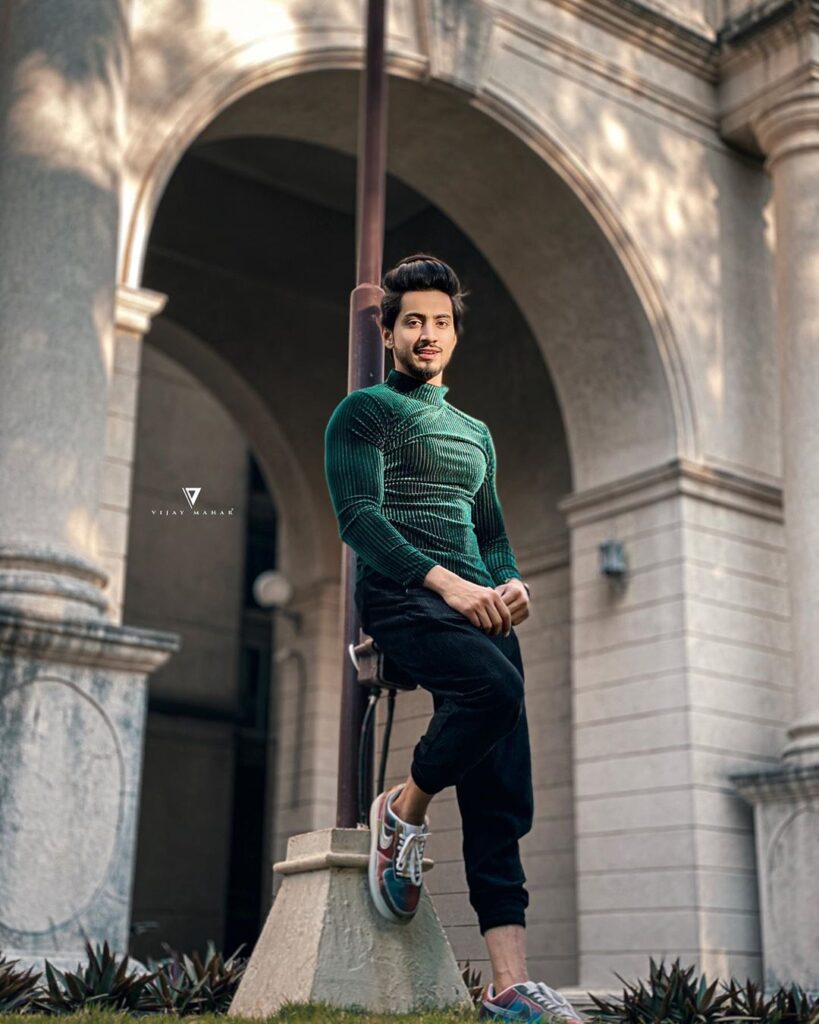 Faisu's Sexy Pictures from Dubai Will Make You Want to Plan A Trip!