Zayn Malik and his favourite food, and of course his eating disorder are discussed here. Zayn Malik the English singer and songwriter gained fame from the TV show The X Factor. His radiant music and soulful singing has kept his fans engaged. From his debut album Mind of Mine to present one, his songs have been a rage.

Zayn in addition to being a great singer, has always been a stunning looker. His dashing looks, handsome and suave persona make him every woman’s favourite.

They know everything about him. And if you all want to know more of Zayn Malik’s favourite food, here is the topic you need to read further.

Must Read: Zayn Malik And His Hot Bare Body Look: Something For Girls To Die For

He is otherwise a foodie to the core. And he loves his chicken a lot.

Must Read: REVEALED: Gigi Hadid & Zayn Malik's reaction when they found out their baby's gender

Zayn Malik Had His Hottest Looks On Elle February 2018 Cover: Have A Look

Fun Fact: Did You Know Zayn Malik Liked One Of Kylie Jenner's Photo Only To Dislike It Again After Her Birthday 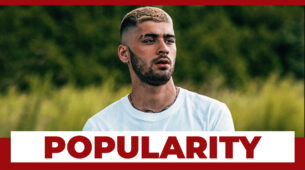 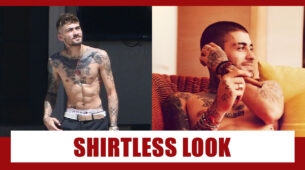 Zayn Malik: Check Out His Recent Hot And Sexy Photoshoots!