KGF superstar Yash and Vidya Balan are two individuals who don’t have any direct link with each other. While Vidya Balan has been ruling the hearts in the Hindi film industry with her women centric roles in Bollywood since 2004, Yash has been a cult superstar in the Kannada film industry for the longest time who’s known for his hot droolworthy looks and high-octane action movies.

But readers, are you aware of the fact that once, Yash had expressed his desire to work with a Kannada movie with Vidya Balan? Yes, that’s true. Once, in an event, both Yash and Vidya were present on the same state when Yash asked Vidya about the same. Wondering what was her reaction then? Take a look at the video below and figure out –

So readers, what do you all have to say on Yash and his offer for Vidya Balan? Should she accept it soon? Do you want to see them both coming together on-screen? Let us know your views in the comments below and for more updates, stay tuned to IWMBuzz.com 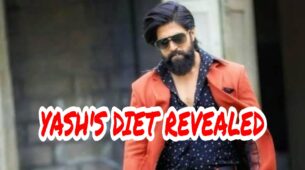 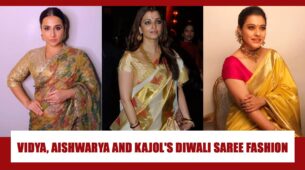 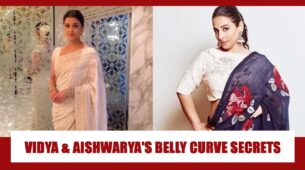