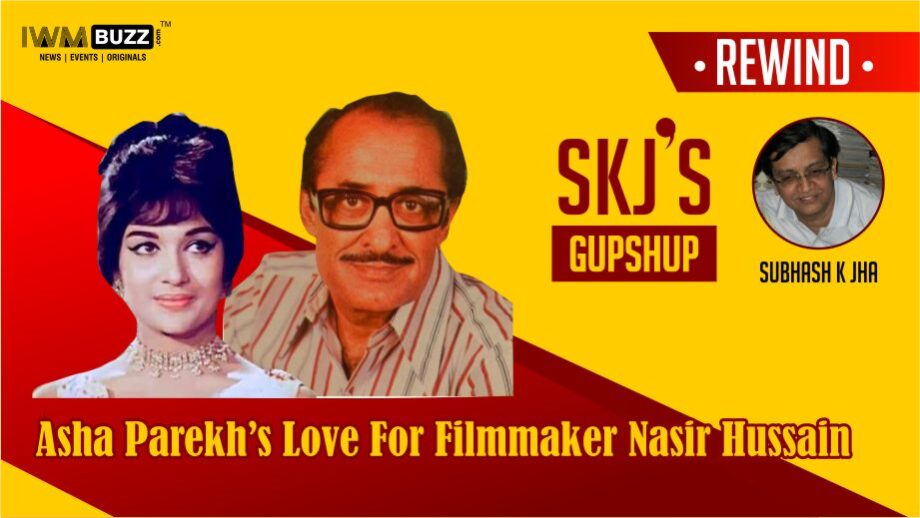 The film industry has known no triangular relationship more peaceful than the one shared among filmmaker the late Nasir Hussain, his wife and actress Asha Parekh.

During the 1960s and 70s the entire entertainment industry knew about the relationship between Nasir Hussain and Asha Parekh. He not only launched her successfully in Dil Deke Dekho opposite Shammi Kapoor, Nasir Saab, as he was affectionately known, cast Asha Parekh and no one else in all his film Jab Pyar Kissise Hota Hai, Baharon Ke Sapne,Teesri Manzil, Phir Wohi Dil Laaya Hoon, Pyar Ka Mausam …

But their relationship went far beyond the professional. Asha Parekh shared a very special relationship with Nasir Hussain. But never allowed his family to feel in any way threatened. They mutually decided they would never marry and she would therefore never pose a threat to his family in any way.

She was not only very close to Nasir Hussain’s family but was even welcomed by his wife. And that included Nasir’s nephew Aamir Khan who to this day calls her ‘Asha Aunty.’

Ashaji spoke about her one-and-only long-lasting relationship in her biography by Khalid Mohammed.

When I asked her why she thought it prudent to speak about her relationship so late in her life she explained, “If I was doing a biography it made sense to tell the truth about my life. Otherwise, why do a biography in the first place?”

Speaking about her relationship she said, “It was never a question of just doing what made me happy. There was a family to consider. I never wanted to hurt his family.” 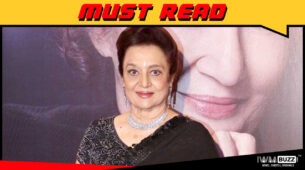 People In Mumbai Are Behaving As If The Virus Is Over: Asha Parekh 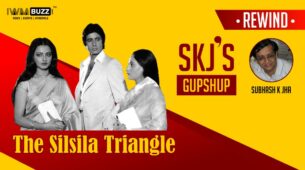 These Mohammed Rafi's songs are sung for Shammi Kapoor