T-Series office in Mumbai sealed due to coronavirus contamination The T-Series office in Mumbai has been declared as a contaminated zone and has been sealed by authorities after one caretaker tested positive for COVID-19.

T-Series spokesperson told media, “The building was sealed today after the concerned person was taken to a quarantine centre. A few others have also been tested, but their results are awaited. Some of the staff include migrants who could not go back to their hometowns. So, they have been living in the building. There are separate rooms for the staff. A couple of them, who live in chawls, decided to stay put in the building with the rest of their colleagues.” 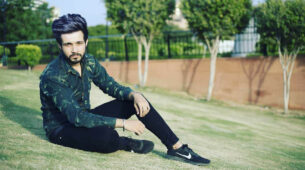