'Dangal' actress Zaira Wasim pens down a request urging fans, not to 'praise' her, says it is 'dangerous' for her 'iman' | IWMBuzz
Subscribe Now
Movies | News

IWMBuzz tells you what actress Zaira Wasim has to say on her 'iman'. Read the story for more updates. 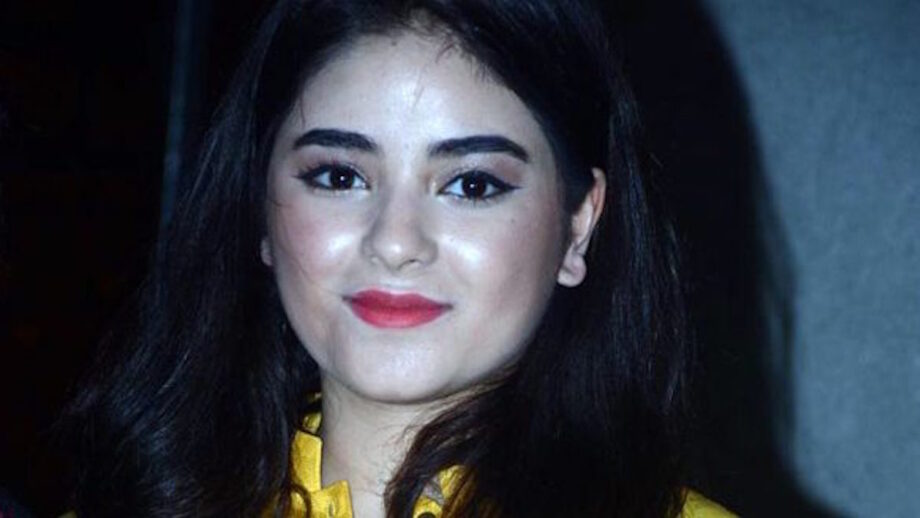 Former actress Zaira Wasim who has starred in popular movies like Dangal and Secret Superstar has already surprised one and all when she announced her retirement from movies earlier saying that she wants to focus more on her ‘religion’.

The actress has even won a National Award earlier for her acting and hence people felt her potential is just underutilized.

And now, in a tweet, she left one and all surprised again where she requests fans not to ‘praise’ her because apparently it is ‘dangerous’ for her ‘iman’. Check out her tweet below – 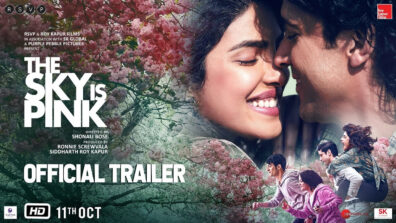