Yash fans can breathe a sigh of relief as there is news of KGF 2 surely being a theatrical release. 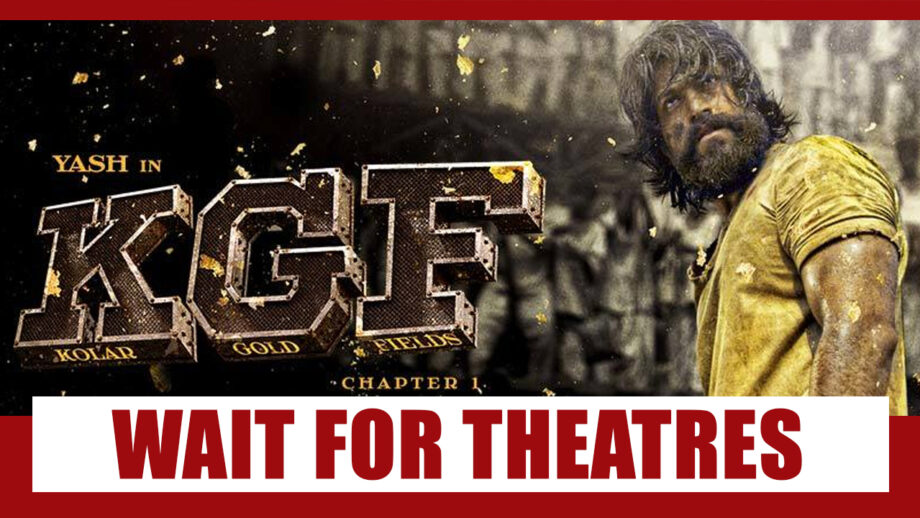 There isn’t a chance in hell for Kannada superstar Yash’s KGF follow-up to release on the OTT platform.

A source very close to the project dismisses any chances of a possible anxiety attack regarding the re-opening of theatres.

“Like the first KGF film, the second one is a big-screen experience. In fact, the sequel is much bigger in terms of the scale than the first film. Every component in the follow-up product is many sizes larger-than-life. Given the scale, neither the film’s hero Yash nor the director Prashanth is even considering a digital release. In fact, Yash clearly told a friend that his fans need not worry. The film will release in theatres first, no matter how long it takes. Even if it takes months, for theatres to open Yash is in no hurry. He will wait to give his fans the big-screen experience,” says the source.

In the meantime Yash is enjoying his quarantine time with his wife and two children, making sure to keep in shape for the big hand-to-hand combat with Sanjay Dutt that will be shot once the lockdown is over before the film is complete.

Also read:KGF Superstar Yash With Beard OrWithout Beard: Which Is The Best Look? 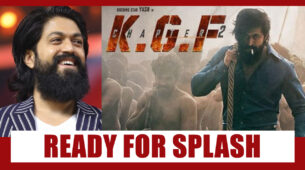