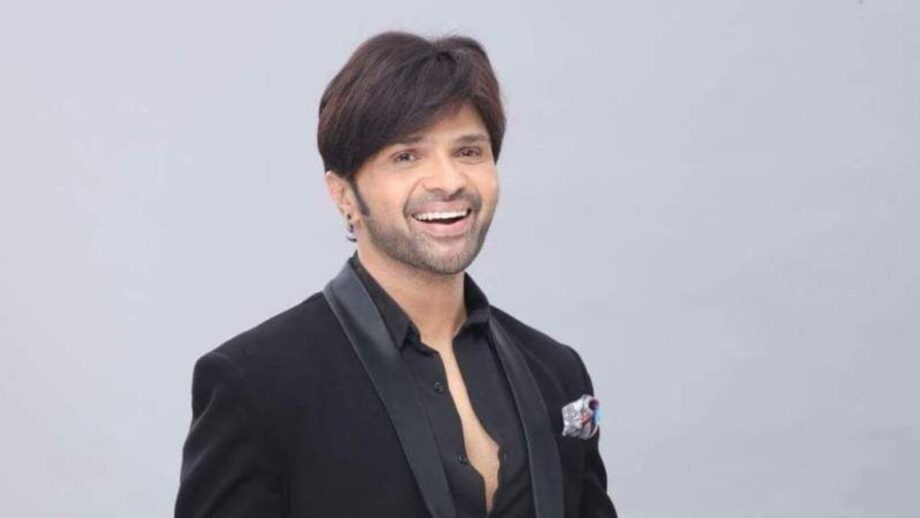 Himesh Reshammiya has already made his name and has achieved his share of fame in the music industry. But his never say ‘never’ attitude is what keeps him going and motivated when it comes to giving his best shot as an actor and try his luck time and again.

Himesh Reshammiya just had a theatrical release yesterday in the form of Happy Hardy and Heer and the very next day, we have another movie announcement from his end. Yes, you heard it right. After Happy Hardy and Heer, Himesh is all set to star in his next titled ‘Namastey Rome’ which is a love story based on a real incident. Not only does it mark as Himesh’s next movie but it also is the reunion of Himesh Reshammiya and Javed Akhtar who will be contributing to the project as a lyricist. Check out –

#Announcement: #HimeshReshammiya to star in #NamasteyRome… Love story based on a real incident… Reunites Himesh and lyricist #JavedAkhtar for its music… Directed by Rajesh Sethi… Shooting starts this Summer in #UK… A top star will feature in a special role. pic.twitter.com/5G6hSEuIVh Review of Happy Hardy and Heer: Himesh returns in a double role 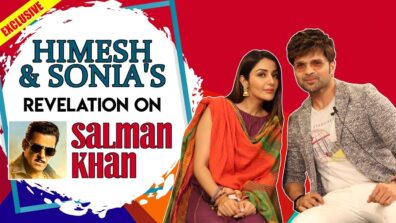 Himesh Reshammiya shares why he loves Salman Khan so much