As his wife comes out with a more and more and bigger exposes on her husband, it is now clear that actor Nawazuddin Siddiqui’s wife Alia (nee Anjali, now Anjali again) is in this for the long haul.

Her latest revelations of her husband’s infidelity are shocking to his fans. There is no way these revelations can be played down, let alone refuted. And sources revealed that his wife has plenty more such revelations lined up.

Nawazuddin has maintained a mournful silence throughout his wife’s ongoing tirade, hoping that it would all go away. But his domestic troubles are now out in the open. He needs to handle them headlong and with maturity.

A co-actor who has worked with Nawaz says staying silent is “typical” of the actor. “He doesn’t talk. His brother is his spokesperson. And now his wife says Nawaz’s brother was squealing on his escapades in their marital home even as she was pregnant. This is not doing Nawaz’s image any good. He needs to do some serious damage control before it’s too late. And the only way he can do that is to apologize to his wife and offer her and his children the financial security they need.” 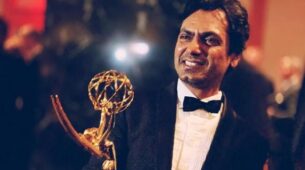 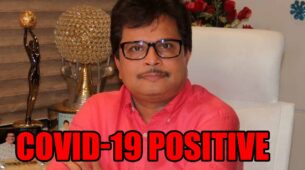