Movie is being made on Babri Masjid demolition Writer Vijayendra Prasad of Baahubali and Bajrangi Bhaijaan fame will direct a film set during the turbulent times that followed the demolition of the Babri Masjid on December 6, 1992.The film entitled Kabir would possibly give Ajay Devgn or Shah Rukh Khan, the first two choices for the lead, a chance to play the most controversial role of his career.

Says a source, “It is not pro-government film. Kabir takes a look at the turmoil that our country faced after Babri Masjid was demolished and one man’s heroic attempt to stand up to the violence that followed.”

The film to be directed by Vijayendra Prasad will be produced by Pahlaj Nihalani. Nihalani bought Vijayendra Prasad’s script after hearing the plot of Bajrangi Bhaijaan.It tells the story of a protagonist named Kabir and his experiences after the Demolition. 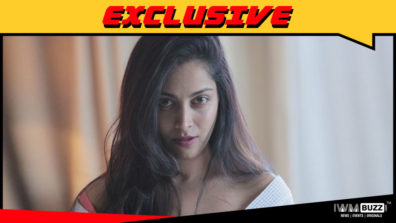 Snigdha Akolkar in Netflix Originals’ Baahubali: Before the Beginning