Filmmaker Ram Gopal Varma is trolled badly with the public being angry at him over his insensitive joke on Coronavirus. 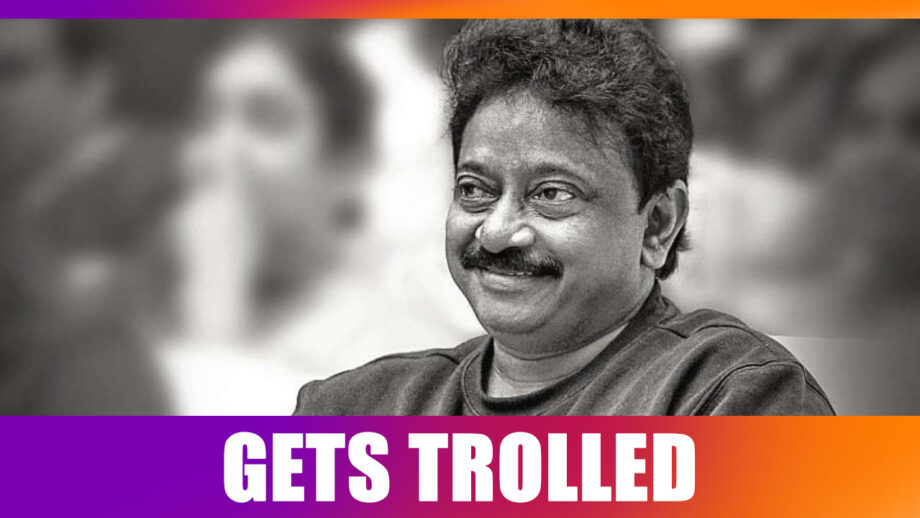 Popular filmmaker Ram Gopal Varma is being trolled heavily by netizens for his prank on April Fool’s Day related to Coronavirus.

Yes, amid the gloom and sad state of affairs all around us, owing to the huge rise in COVID 19 cases in India, there came the news from Ram Gopal Varma on twitter that he had tested positive for Corona.

This news was soon followed by another tweet from the talented person that it was an April Fool’s joke that his doctor addressed him.

And this brought down huge anger among the netizens, and they started to troll him for his sad joke on COVID 19.

Few harsh comments were made by the public which put Ram Gopal Varma again in a spot of bother!!

Check his tweets here and you will feel embarrassed by the kind of joke played by him.

My doctor just told me that I tested positive with Corona

Sorry to disappoint, but now he tells me it’s a April Fool joke 😳 it’s his fault and not mine

The controversial filmmaker has always been at the receiving end for his contradictory thought process. And here again, his insensitive comment related to COVID 19 has one and all going against him!!