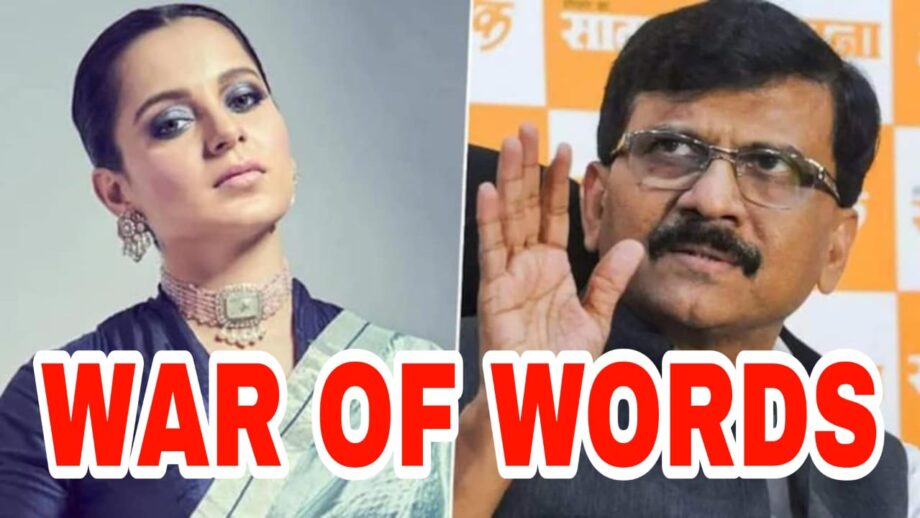 The war of words between Sanjay Raut and Kangana Ranaut seems to intensify more and more all the way.

It is to be noted that Kangana Ranaut earlier alleged Sanjay Raut has allegedly threatened her and asked her to leave Mumbai.

The tussle intensified all the way more yesterday when Kangana compared Mumbai with POK and this certainly didn’t go well with Sanjay Raut.

As per reports in India Today, Sanjay Raut has today reacted to this and was quoted as saying,

“Kangana Ranaut is a mental case. She is spitting in the plate she eats from. There are some political parties supporting her.”

“Let her go to PoK. The government should fund for her two-day visit to PoK. If the government does not, we are ready to bear the cost for her trip to PoK. Also, our government says that PoK is our part. So, what she is talking about. [Prime Minister Narendra] Modi Saheb has carried out surgical strikes in PoK. So, which side Kangana stands? Is she on the terrorist’s side? What is her mental state?” 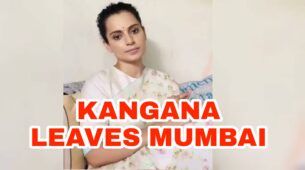 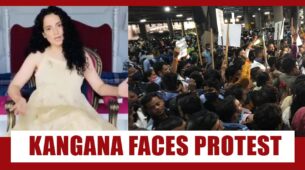