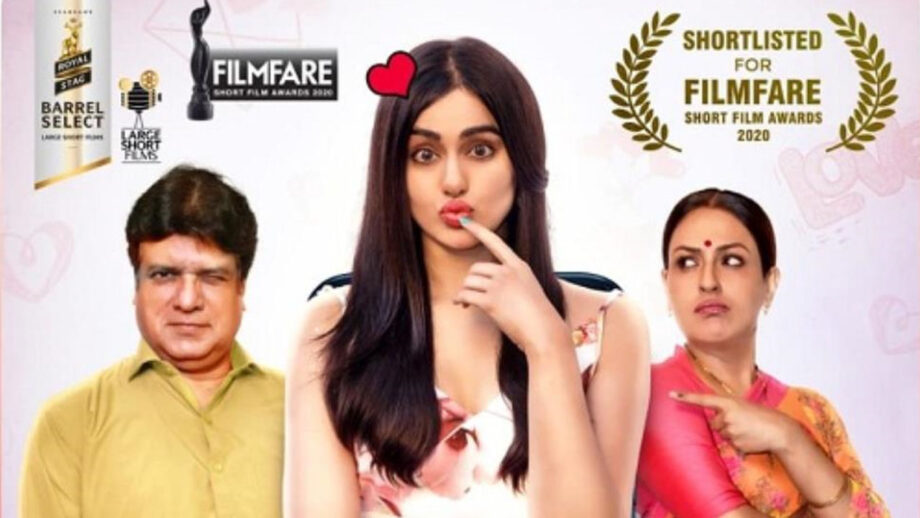 It’s quite fascinating as to how India as a country has accepted the ‘short film’ genre cordially. No longer is it considered as ‘just another showreel’ for aspiring film directors before getting their first ‘feature’ film. Today, the diversity in the audience’s taste and preference has opened up a market for short films in the country like never before.

That’s predominantly the reason why now all the major film awards in the country have started to recognize and acknowledge the contribution of short filmmakers and actors in the entertainment space. One such filmmaker is director Seema Desai whose short film ‘Tindey’ which is making headlines. Reason? Lead actor of Tindey, veteran actor Rajesh Sharma, has gone on to win the Filmfare ‘Best Actor Male In A Short Film’ award.

Here’s congratulating Seema and Rajesh on their achievement. For more updates, stay tuned to IWMBuzz.com. 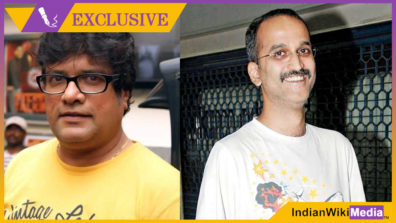