Zareen Khan’s claim to fame story is inspiring and pleasing to the ears on a different level. The actress happened to be shooting for an ad film for a brand at Film City when Bhaijaan, aka Salman Khan, spotted her as he was shooting there himself. It was on that day that Zareen bagged Veer and hit the silver screen.

Although she hasn’t had many popular movies to her credit yet, she’s set to stun in her upcoming next with none other than the very stylish Anshuman Jha. The name of the movie is Hum Bhi Akele Tum Bhi Akele and the film is set to release on Valentine’s Day 2020. Review of ZEE5’s Babbar Ka Tabbar: An honest attempt to bridge the gap between generations For me, script is most important - Anshuman Jha The humour of Babbar Ka Tabbar is very simple and relatable: Bhavin Bhanushali 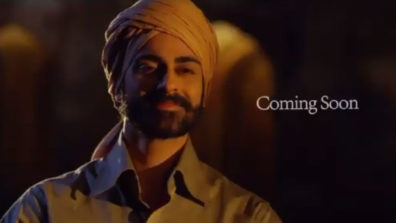