In conversation with Apurva Asrani 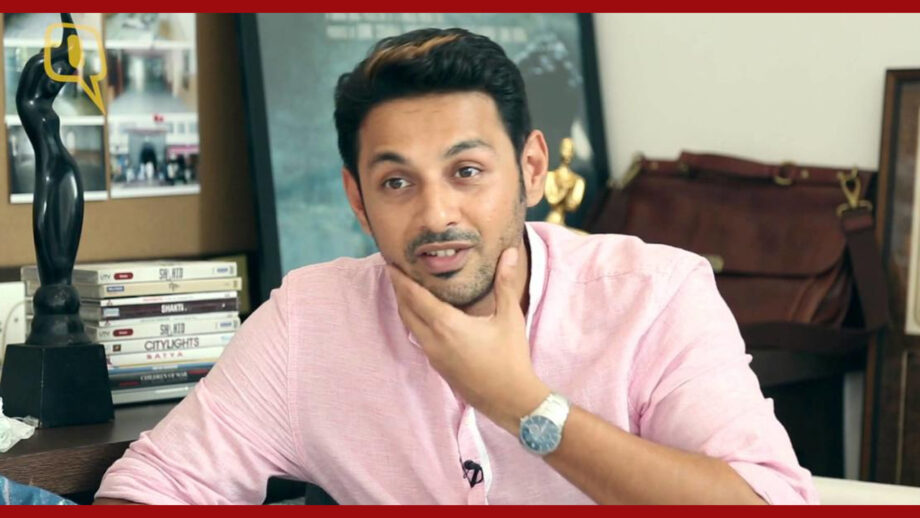 Apurva said, “#PoonamPandey & #MilindSoman both stripped down to their birthday suits in #Goa recently. Pandey partly, Soman completely. Pandey is in legal trouble–for obscenity. Soman is being lauded for his fit body at age 55. I guess we are kinder to our nude men than to our nude women.”

When I counter-questioned Apurva on the intentions and aesthetics of the two cases, with one being a habitual attention-seeker and the other a far more sincere and responsible citizen, Apurva retorted, “ Who decides intention and aesthetics? Left to the public, the definition could vary immensely. A women’s group affiliated to a political party thought Poonam’s shoot was obscene, and that it defames women from the state in general. I disagree with these reasons. On the other hand, Milind running fully in the buff didn’t offend me either.”

Apurva admits he has no problem with either Pandey or Soman going nude, “Both have attractive bodies and both wanted the public to see the bodies they worked hard on. I think we have a separate set of standards for what men can do and what women can do.”

Apurva recalls a similar public outrage when Protima Bedi had streaked in 1974. “There were women’s groups that took umbrage to her running naked on Juhu beach too.Women are called sluts if they go nude. Men are not. Actresses who go nude are branded ‘sex sirens’ for life and rarely reach the pedestals that the Madhuris and Sridevis do.Even in cinema,men get away with sex scenes and hairy chest titillation without a question. Let’s face it. We are a sexist society.”