Sridevi the queen of Bollywood

Srivedi was an Indian actor and producer who worked in Hindi, Tamil, Malayalam and Kannada movies. She passed away at the age of 54. She died on 24th February 2018, after suffering a cardiac arrest in Dubai, where she had gone along with her family to attend her nephew Mohit Marwah’s wedding.

She is widely regarded as one of the greatest and most influential actresses in the history of Indian cinema. At the age of four, she debuted in her acting career in Tamil films. Her last film was Mom in 2017. When she began her career in Hindi cinema, she had already established her name in South Indian cinema.

Sridevi received India’s fourth highest civilian award, the Padma Shri, from President Pranab Mukherjee. Sridevi got married to producer Boney Kapoor in 1996 and the couple has two daughters, Janhvi, and Khushi Kapoor. Sridevi gave many hit movies and achieved many awards for it. Indian cinema has lost one of its biggest stars. From a child actor to India’s first female superstar, Sridevi made her way into the hearts of thousands of fans. Srivedi loved fashion and was a true fashion queen.

Check out some amazing pictures of Srivedi, the iconic star, and stay tuned to IWMbuzz.com 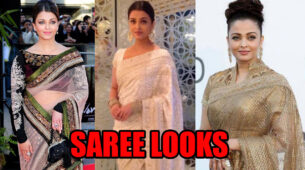 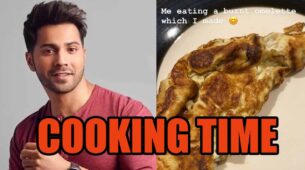