Do you want to know about some amazing facts about Avengers? Then have a read to it. Have a look at these incredible facts about Marvel’s Avengers!

1. Tony Stark is a master of giving nicknames. He gave nicknames to Loki, Hawkeye, and Thor.

2. Even though Iron Man’s suit has changed with the time in the movies, but the original suit was often seen plugged into wall sockets for regular charging.

3. It was Wasp who came up with the name of the team as ‘Avengers’.

4. Robert Downey Jr. who appeared as Iron Man kept food hidden everywhere in the lab setting. The production was even unaware of it initially.

5. Black Widow’s age is 70 years, but she still looks so young because of the super-soldier serum.

6. Marvel got Hulk’s roar from Lou Ferrigno, the bodybuilder’s recording as they were not getting the sound right.

7. The movie, The Avengers: Age Of Ultron (2015) got over 34 million views in a day, and became the highest viewed Marvel movie trailer.

8. Tony Stark describes the team as “Earth’s mightiest super-heroes!” which has been the Marvel comics tagline since 1963.

10. During the shoot of The Avengers: Age Of Ultron (2015), Scarlett Johansson was pregnant which made her three stunts doubled, and created a huge confusion on the sets. 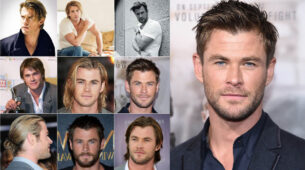 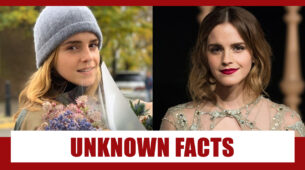