Shahid Kapoor is spotted without a shirt most of the time, and he is seen flaunting his sexy well-toned body. His six-pack abs just look sexy, and we just can’t stop gushing over him. He was seen posing at a beach without a shirt and was looking handsome. His sexy mirror selfie without a shirt was excellent. He has also done several photoshoots without a shirt lying on a lawn. His shirtless pictures just make us fall in love with him for his super cool and sassy looks.

Vicky Kaushal is a successful actor in Bollywood. He has stunned us with his shirtless pictures, and he just looks mindblowing. He was seen in a pool without a shirt and was looking damn hot that we just can’t take our eyes off him. He just looks sexy without a shirt while doing the workout. He has maintained himself in a well-toned figure.

According to you, who looks sexy without a shirt: Ayushman Khurrana, Shahid Kapoor Or Vicky Kaushal? Do let us know and stay tuned to IWMbuzz.com. 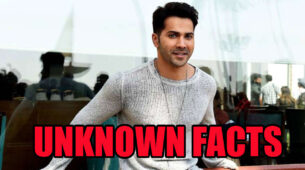 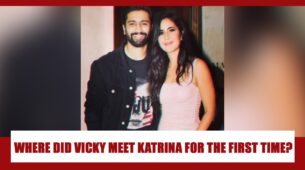 SECRET REVEALED: Where did Vicky Kaushal meet Katrina Kaif for the first time?

Vicky Kaushal Vs Ayushmann Khurrana Vs Arjun Kapoor: Which male superstar has the sexiest beard?