Check out your favorite between Emma Watson's Harry Potter and Kristen Stewart's Twilight! 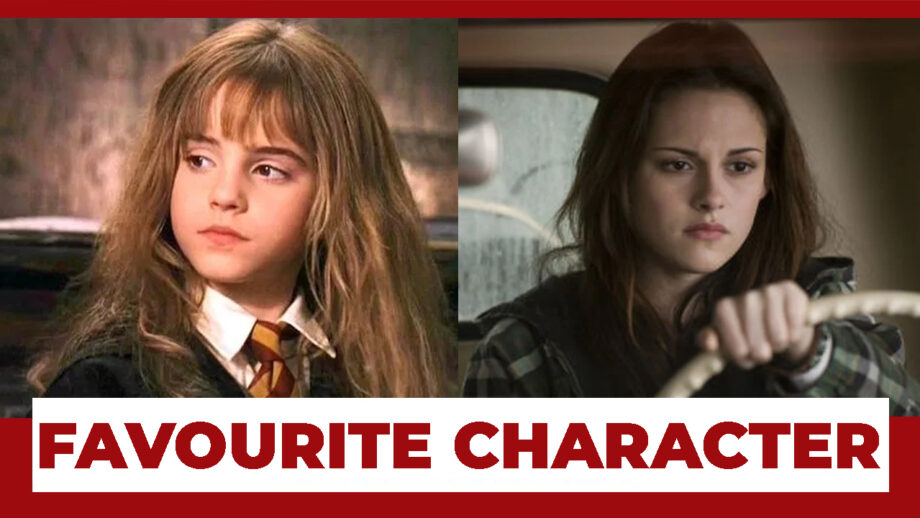 Both Emma Watson and Kristen Stewart have been favorites of many. They have been loved and supported by all their fans. Both the actresses are well known for their amazing acting skills, and both have been a part of some world-class movies. They have played some role in major characters in some movies.

The English actress, Emma Charlotte Duerre Watson, who is shortly and popularly known as, Emma Watson is regarded to be one of the finest actresses of Hollywood. She has also appeared in other movies as well, like Beauty and the Beast (2017), The Perks of Being a Wallflower (2012), The Bling Ring (2013), and many more. Emma Watson is well known for her appearance in the J.K Rowling’s Harry Potter movie series, as Hermione Jean Granger. She has performed an important role in the Harry Potter movie series and made everyone adore her sweetness.

Who between Emma Watson’s Harry Potter and Kristen Stewart’s Twilight is your favorite? Comment down below! 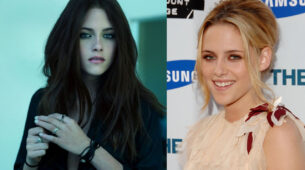 Kristen Stewart In Black or Blonde Hair: Which Colour Suits Her The Best? Kristen Stewart 3 Hottest Pantsuit Looks That Will Keep You Speechless 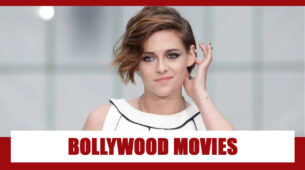 Why Does Kristen Stewart Want To Work In Bollywood Movies?