You need to choose your favourite Adventure-based iconic film from Jurassic Park, Godzilla and Lord of the Rings

Adventure in Hollywood movies is something that we always look forward to, and we have innumerable splendidly made films that have created a huge impact on audiences. Of them, Jurassic Park, Godzilla and Lord of the Rings, have been powerful films that have witnessed great curiosity and have been loved by people of all ages. The films are so very iconic for its graphics, larger than life presentation and for the thrilling adventure that it comes with.

Coming to Jurassic Park, this Steven Spielberg science fiction adventure film was set in the island of Isla Nublar. The filming of the movie took place in California and Hawaii and the dinosaur land and the path-breaking graphics created in the movie were outstanding. The movie was immense in every way and it had a huge following.

Godzilla the King of Monsters created a huge uproar and the 3 D movie won critical acclaim. The film was built on heavy graphics, animation techniques and sound design. The Godzilla series has had many movies till now and they have been unique ones.

The Lord of the Rings the adventure film directed by Peter Jackson had three films in the series. The film had the best of adventure, action and graphics and was touted to be a huge profit maker. The films that came in this series were huge and won a lot of attention and popularity.

Now, which is the adventure-based iconic movie that you love the most? Amazon to adapt J.R.R. Tolkien’s the Lord of the Rings 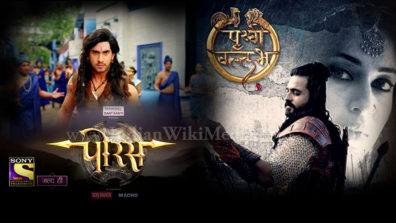 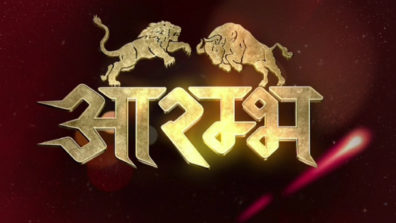 Review: Aarambh on Star Plus