The inseparable and the most ideal example of friendship has been Leonardo DiCaprio and Kate Winslet. Since the time the two waved their amazing chemistry in the Oscar-winning film Titanic in 1997, they were inseparable and still are.

However, with their immense popularity and success, the two are now leading lavish lifestyles. They are quite rich and are the superstars of Hollywood. Their net worth has been awestriking for us. And for the way they showcased some great bond of friendships, their lifestyles have been always under public scrutiny.

With that, their net worth has become quite a thrill for us as of now. According to media reports, Leonardo DiCaprio’s net worth is $260 Million and Kate Winslet’s net worth is $65 Million! Isn’t that stunning? 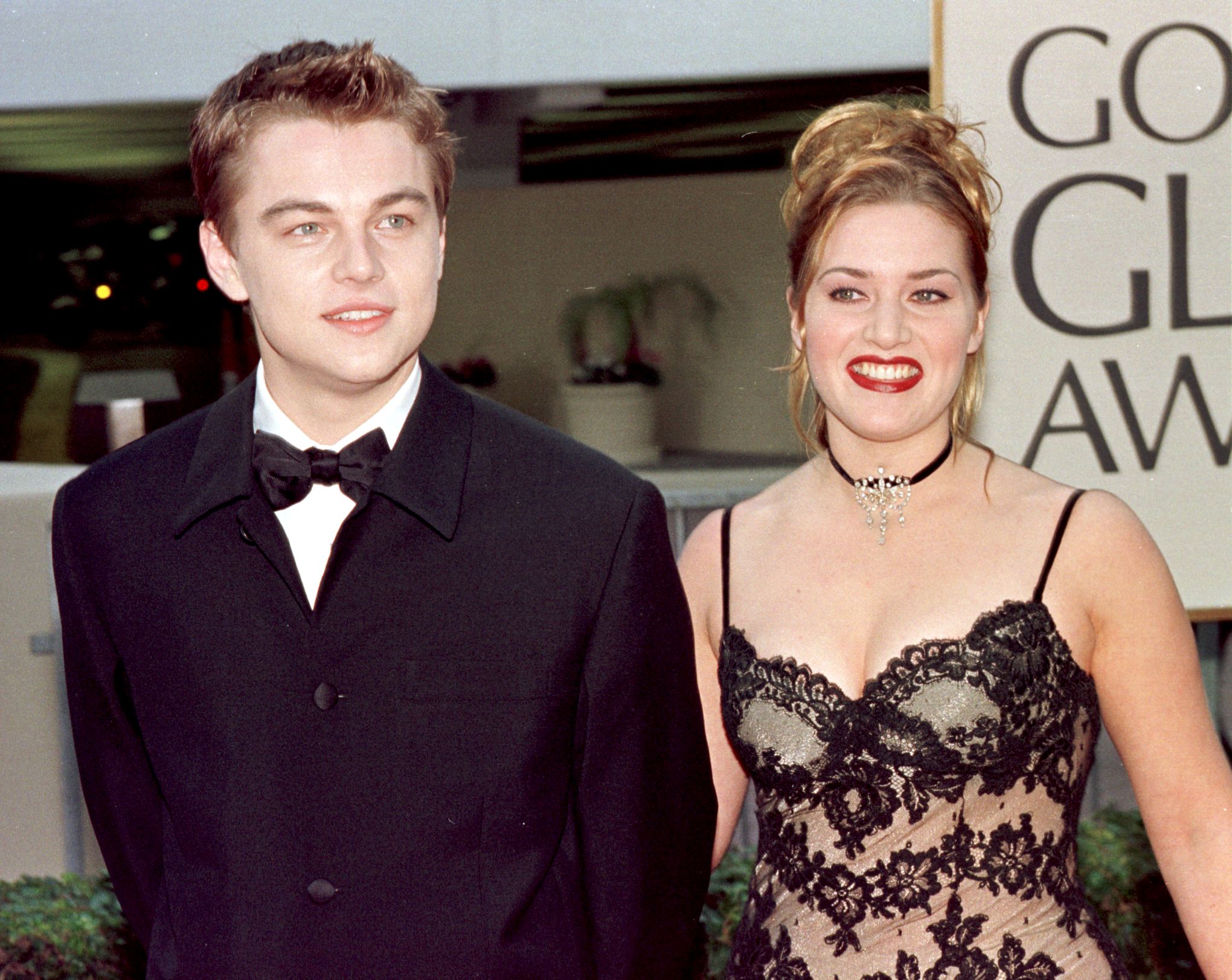 Also Read: Give Your Suits A Modish Makeover By Pairing It With These Ties Of Chris Hemsworth And Leonardo DiCaprio

Kate Winslet Vs Mira Rajput: Who Looked Like An Absolute Shining Diva In The Hanging Diamond Earrings?

Review Of The Woman In The Window: A Flawed But Smart Thriller