The heart-throb of India and the life of every party song, Badshah has earned his name as a rapper in India and abroad, and audiences could not have loved him more. 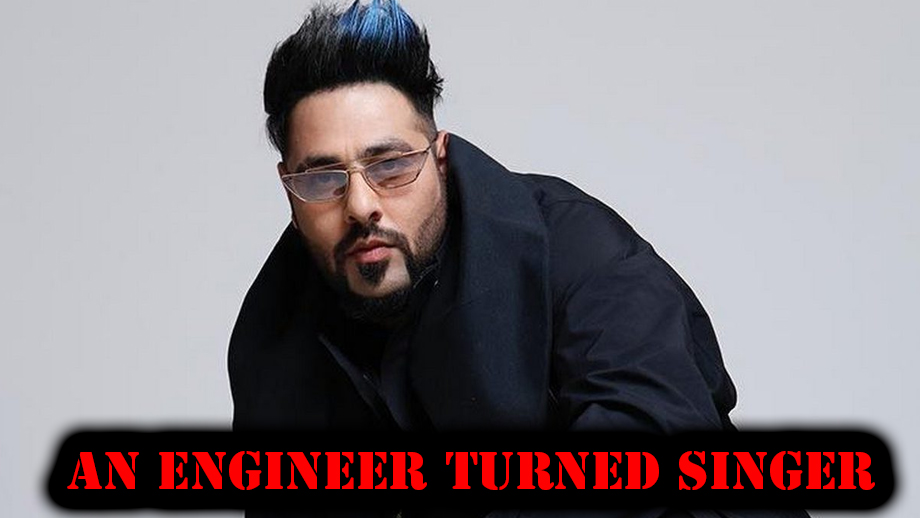 Every time you hear a rap in any song or an entire rap song, your first guess of who the singer could be, is bound to be Badshah. This ultra-famous rapper has made his name in the world of rap and then in Bollywood industry, and now he is almost synonymous to Bollywood party songs. 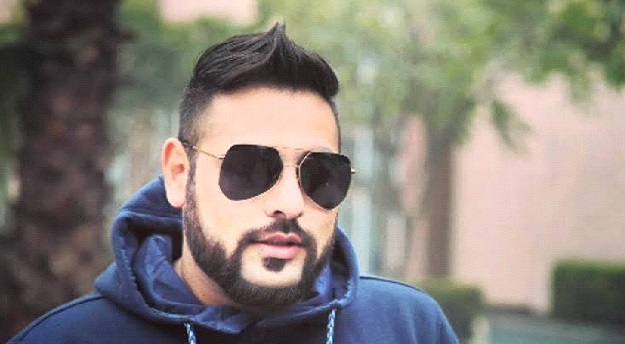 Badshah is an engineer who switched his profession to become a rapper because he knew his heart’s true calling and decided to go with it. He has a good hold in the industry and is pretty famous amongst the ladies. This civil engineering student revealed, “I went to St Stephen’s for one month, but then later joined an engineering college here. After my education, I had a job as well. Helmet pehen ke jaata tha main site par! But I never really liked it much.

Thankfully, I got my chance at music and there was no looking back. Now, I say that I was always a musician who happened to be a civil engineer. I only wanted to do something in music.” As fate had it, he followed his passion to become a rapper.

And if Badshah had to inspire us for only one thing than that would be how he listened to his heart and dared to pursue his passion. We all could be a little more like our favorite rapper, Badshah! 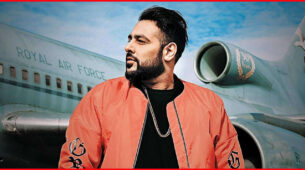