Is Blackpink's Jennie dating anyone? 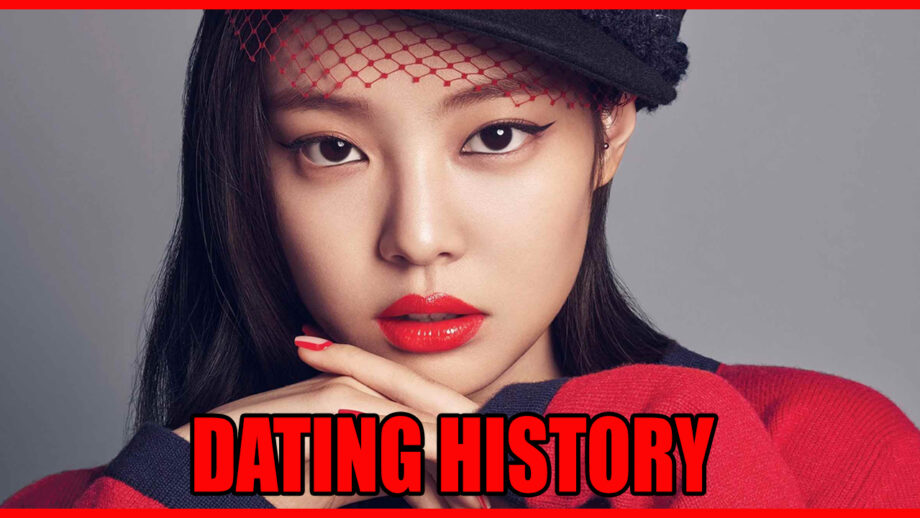 If you are a lover of the K-Pop genre, there’s absolutely no way you can ignore or sideline the contribution of the Blackpink girls. Just like every group has that one girl or boy who’s a tad more popular than the rest, in the case of Blackpink girls, it is Jennie.

Jennie is a sensation in the true sense of the term and whatever she does becomes a rage among her fans and admirers. An innumerable number of men crush on Jennie big time. But is Jennie single or in a relationship?

Well, as per reports in stylecaster.com, Jennie is the only person who has officially dated while being in the band and her boyfriend is no one else but EXO’s Kai. However post January 2019, they broke up and since then, Jennie has been single.

Are you happy hearing this readers, especially all the men out there?