From the legendary trio, who has given us some best tracks - Mohammed Rafi, Kishore Kumar, or Lata Mangeshkar? 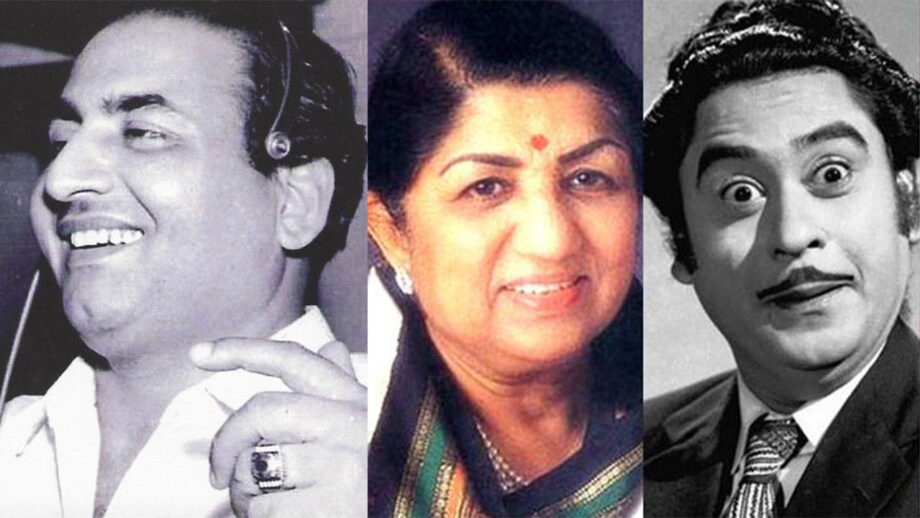 The musical time before the 90s was prevailing with numerous voices that were genuine and amazing. Mohammed Rafi, Lata Mangeshkar, Kishore Kumar, Mukesh, Asha Bhosle, to name a few. The trio who have always been considered to be a legendary figure and have no match to their voice are Mohammed Rafi, Kishore Kumar, and Lata Mangeshkar. They had the industry by storm bringing radical changes in the music industry.

Mohammed Rafi had a voice gifted by the gods. His voice was impressive and could win your hearts. He could sing in numerous shades making every song unique and antique from the other. A few notable tracks include Rafta Rafta, Govinda Aala Re, Beimaan Hai Bada, Yeh Ladka Hai Allah that showcase the versatility of the singer.

Kishore Kumar was another impressive artist who despite having a hard life brought comedy to his tracks. He went on to experience things to make his tracks seem more lively. Kishore Kumar is considered to be the legendary singer with an unmatchable voice. His songs have been legendary for example Chhu Kar Mere Maan Ko, Pal Pal Dil Ke Pass, Khaike Paan Banaras Wala, Roop Tera Mastana.

The one that has won several awards and recognition is Lata Mangeshkar. She is the Nightingale of India as well as titled Daughter of India. Her contribution to the music industry has been remarkable and unmatchable. A few tracks that showcase the different shades of Lata didi include Dekha Ek Khwab, Thoda Resham Lagta Hai, Kabhi Khushi Kabhie Gham, Mehendi Laga Ke Rakhna and many more remain the spectacular unmatchable hits.

Who is your favorite artist between Mohammed Rafi, Kishore Kumar, and Lata Mangeshkar? Vote Now.

Also Read: Mohammed Rafi Vs Kishore Kumar Vs Mukesh: Which Singer Brings Out The Inner Feelings Of The Listener? Songs That Prove Kishore Kumar is The Real Love Guru 5 Kishore Kumar's Songs You Must Hear Before You Die 7 Lata Mangeshkar's Songs You Need to Hear on Spotify Mohammed Rafi: The Ultimate Playlist For Every Mood 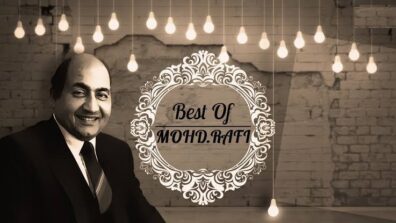 5 Lata Mangeshkar's Songs To Dedicate To Your Mother