Do you want to know how Justin Bieber rose and became what he is today? Then, check it out! Justin Bieber, the leading pop sensation of the Hollywood music industry has made everyone go stunned with his songs, since his teenage days. The star started his career from the age of 13. He got his first single, Baby (2009) hit all over the world. Since then he started rising. The kid continued dropping some massive hit albums with singles like, What Do You Mean? (2015), Love Yourself (2015), Sorry (2015) and many more. His fourth album and concert tour, Purpose (2015) was one of the best concert tours of that decade.

But the boy faced a lot of difficulties in his career. Justin got stuck in several controversies and his personal life affect his journey, a lot. Still, the singer has never stepped back. He has received a lot of hate and love. Justin is regarded as one of the best music selling artist of the industry. He has won several awards to date and received Queen Elizabeth II, Diamond Jubilee Medal, in 2012.
The Chocolate boy is a man now and is loved by the Beliebers. He has recently dropped his album, Intentions (2020) with singles like Yummy (2020), Changes (2020), and many more. Justin is worth admirable for his adorable attitude. Isn’t it?

What do you think? Let us know in the comment section down below. 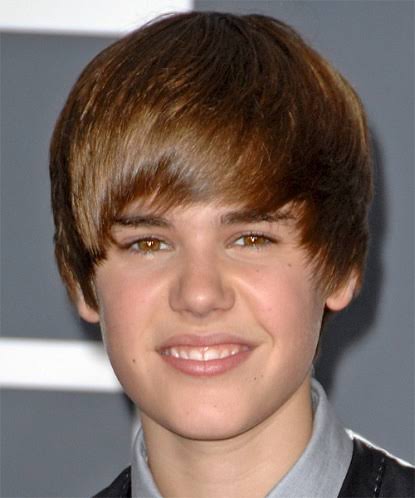 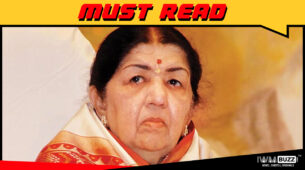 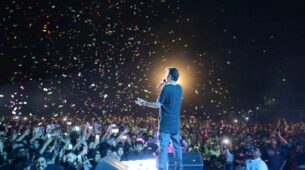 Reasons Darshan Raval Is Every Girl's Prince Of Dreams