Check out how one of the most adorable duos of Hollywood, Selena and Justin romanced in the public! The Canadian pop singer and songwriter, Justin Bieber’s ex-girlfriend was Selena Gomez, the famous American actress, songwriter, and singer. Everyone was so hyped about them since the very first day they started dating. The couple was seen dating for two years since 2010. But their togetherness was till November 2012, when they got separated for the first time. They again got back in 2015.

It was a great roller-coaster-like relationship. They had a lot of fights but, they even made out in public. Justin and Selena always redefined PDA when they were in public. Seeing them cuddling was a quiet natural thing in public. The duo was often caught kissing in the camera. But undoubtedly, they looked cute together. The couple never kept anything secret from their fans. Their Instagram feeds were filled with each other’s pictures.

Selena was once seen wearing Justin’s hockey jersey in 2017. They were once seen cuddling in Los Angeles and they looked super cute. The duo was once caught making out after a concert date too. Check these pictures of them, when the adorable Jelena was seen giving a couple of goals in the public with their romantic moments. 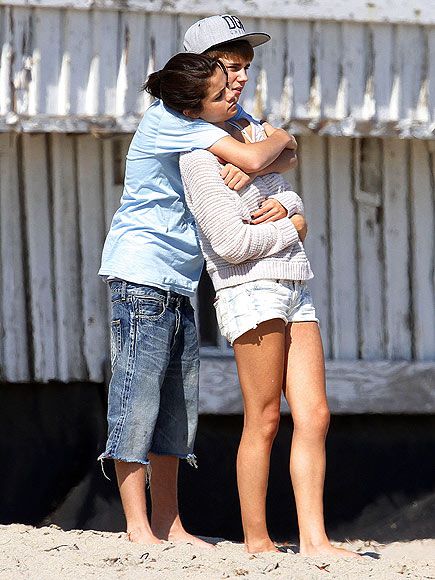 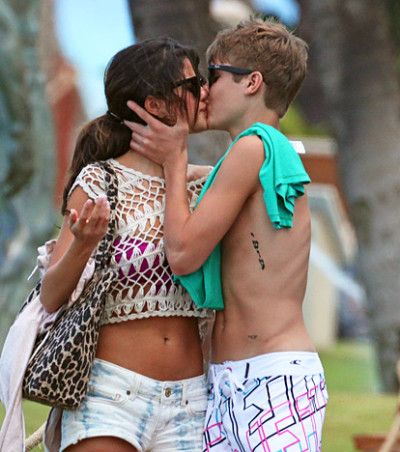 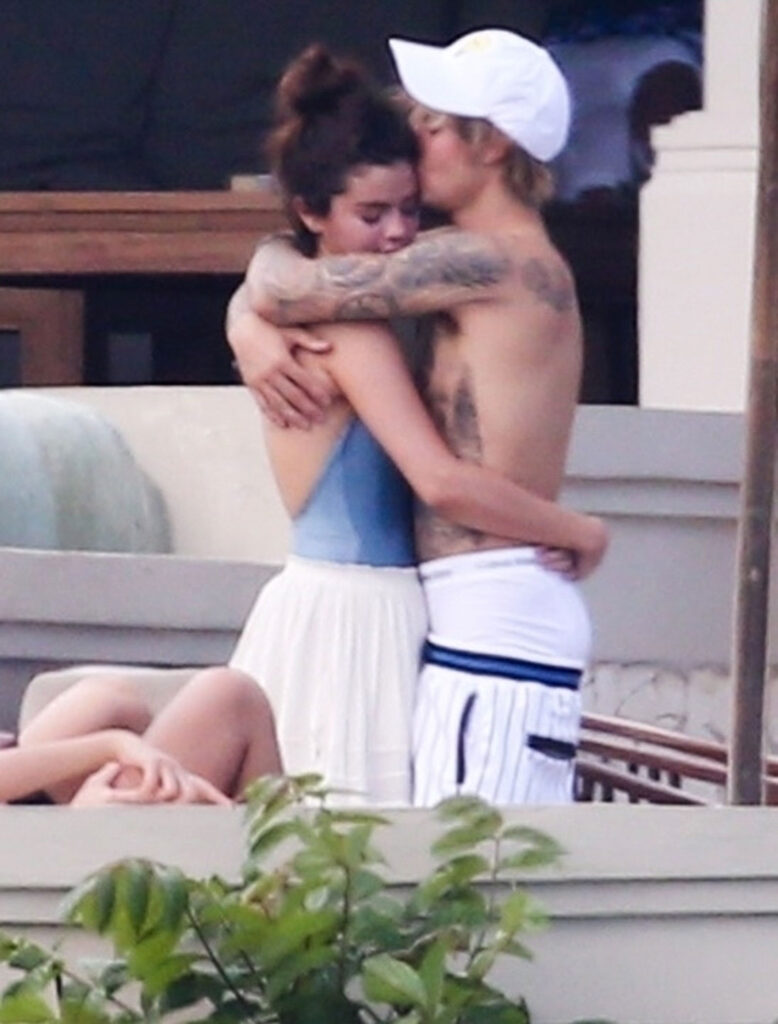