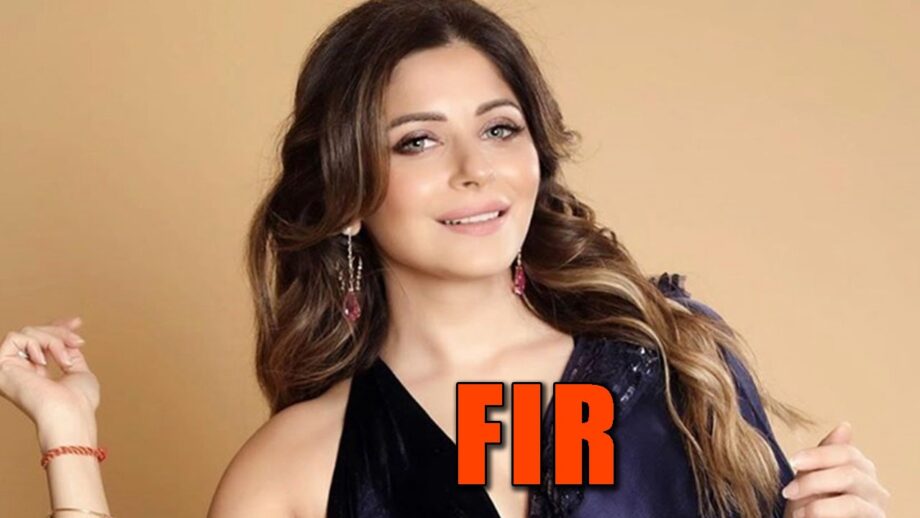 Baby Doll and Chittiyaan Kalaiyaan singer Kanika Kapoor, tested positive for the novel coronavirus on Friday. She has been admitted to the King George’s Medical University (KGMU) hospital in Lucknow.

The singer had attended a bash in Lucknow after returning to Mumbai from London. Her father stated that she attended three parties, however, Kanika said she just attended a small get together and was wearing gloves all the time.

According to the latest reports, the U.P police will take action against Kanika. Reportedly, cops will be filing an FIR against the singer under Section 269 of the Indian Penal Code (IPC). As per the section, ‘whoever unlawfully or negligently does any act which is, and which he knows or has reason to believe to be, likely to spread the infection of any disease dangerous to life, shall be punished with imprisonment of either description for a term which may extend to six months, or with fine, or with both.’

Meanwhile, the District Magistrate Lucknow will investigate all parties attended by the singer. 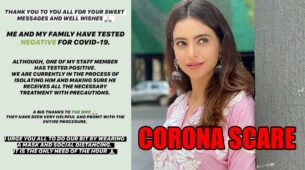 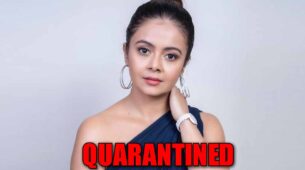 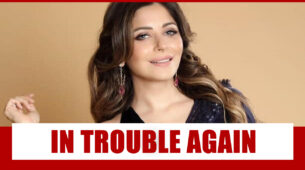 The Never-Ending Troubles Of Kanika Kapoor