Bollywood meddling with old hits and remixing might not go down well with every Bollywood fan! 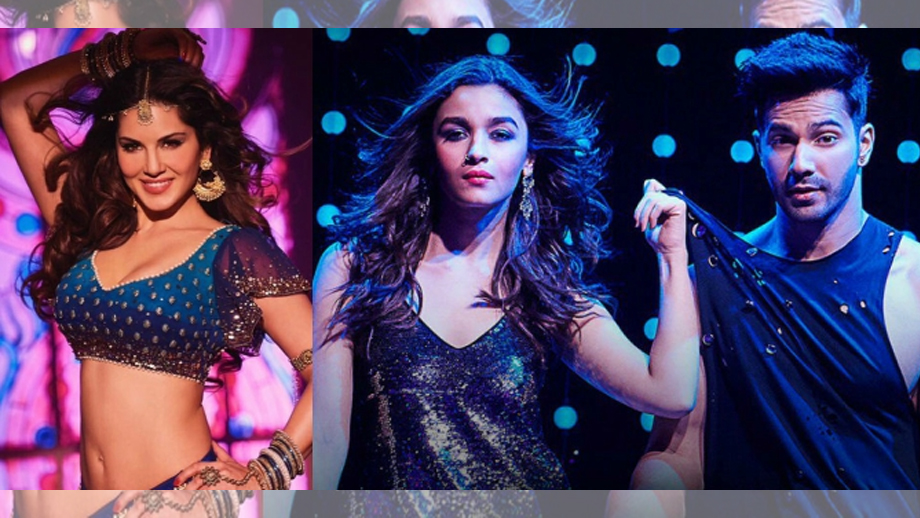 Bollywood blindly follows trends. And currently, it’s into the trend of remaking old classical songs. This could very well, be a marketing strategy to get more people to watch their movies by tugging at their nostalgia. But so far, they haven’t managed to create many good remixes or justify all the old songs they’ve picked and this has outraged many fans, who have simply gone back to their belief of Old is Gold.

While there is a significant amount of audience who have appreciated the remixed versions and some of them were even serenaded, there are also many other fans who are not liking this remix business in the least. Many people have grown up listening to the classics. And they do not like the idea of Bollywood remixing the old songs and turning them into something weird. Bollywood often receives backslash for copying movies and currently, they are receiving backlash from some of its most dedicated audience. Sometimes the sentiment behind certain old songs is so strong and their fame so wide from those days that even picking that kind of a song and not making it outstandingly better than the original just won’t do! While the remixed song is rubbished by the audience, the original song in all it’s glory will also be ruined for them. So, there is no middle way out and the composers have to make the original song’s remix at least outstanding if not beyond.

The strategy has clearly backfired and Bollywood should stop remaking old songs if they do not want to lose a huge chunk of its audience. But it looks like Bollywood is still giving it a shot and hoping to get it