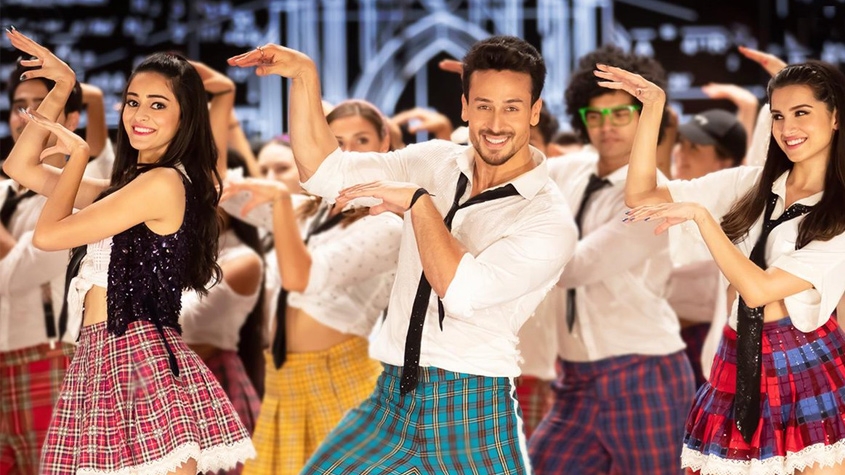 Hindi film industry also known as Bollywood is a very popular industry across the world; not just us Indians but people all over the globe love to groove to the Bollywood tunes every once in a while. Though the reason of their success can’t and should not be stereotyped into one particular reason but it can’t be denied that Bollywood’s music and dance numbers have indeed played one of the biggest roles in that.

Because the films were mostly made in India, people overseas started to feel Indian culture in the music items. It is said that music knows no language, therefore even those who did not understand Hindi, started to get even more mesmerized by that. Be it Russia, Europe or even America, people still dance to the magical creations of the 70s, 80s and 90s.

However, in recent times it seems as though the music in Bollywood is somewhat degrading and the quality is not what we used to find in the 90s and the golden era. Everything from the soothing tunes to the wondrous lyrics and from background score to amazing instrumentals, we had loved every bit of the music then. Though the exact reason is not clear yet but its becoming more and more mainstream and quite commercial in some ways and it feels like the fans are really disheartened.

We know for sure that back in those days, the Bollywood songs never really wore off with time. They we’re such timeless classics that we could hear them on repeat and in fact, in today’s day and age, we still go back to those soulful melodies. Bollywood has some great hits and amazing songs in this era as well, however one can’t help but miss those golden era songs every once in a while.