Ariana Grande has a doppelganger and the resemblance is uncanny… When Paige Niemann’s TikTok video began circulating on Twitter and it caught everybody’s attention including the singer herself. The teenager mouths along to dialogue from Grande’s former role as Cat on Nickelodeon’s “Victorious.” With her plump lips, pink jacket, high ponytail, and winged eyeliner, Niemann looks shockingly similar to Ariana Grande. Paige Niemann has an Instagram account full of pictures that make it difficult to differentiate if it’s her or Ariana Grande. She has racked up over 1.5 million followers impersonating the pop star.

Paige Niemann had shared with Teen Vogue that she has been an Ariana fan for quite some time now. In fact, in some of her early TikToks, posters of Ariana in the background on Paige’s walls are visible. Paige also shared how she gets into the Ariana vibes, starting with a makeup tutorial in exactly her style, which takes about an hour. It’s scary how similar they look and with make-up and wardrobe combined, she can easily be her double in a music video for something.

Take a look at some of her pictures and you won’t believe your eyes! 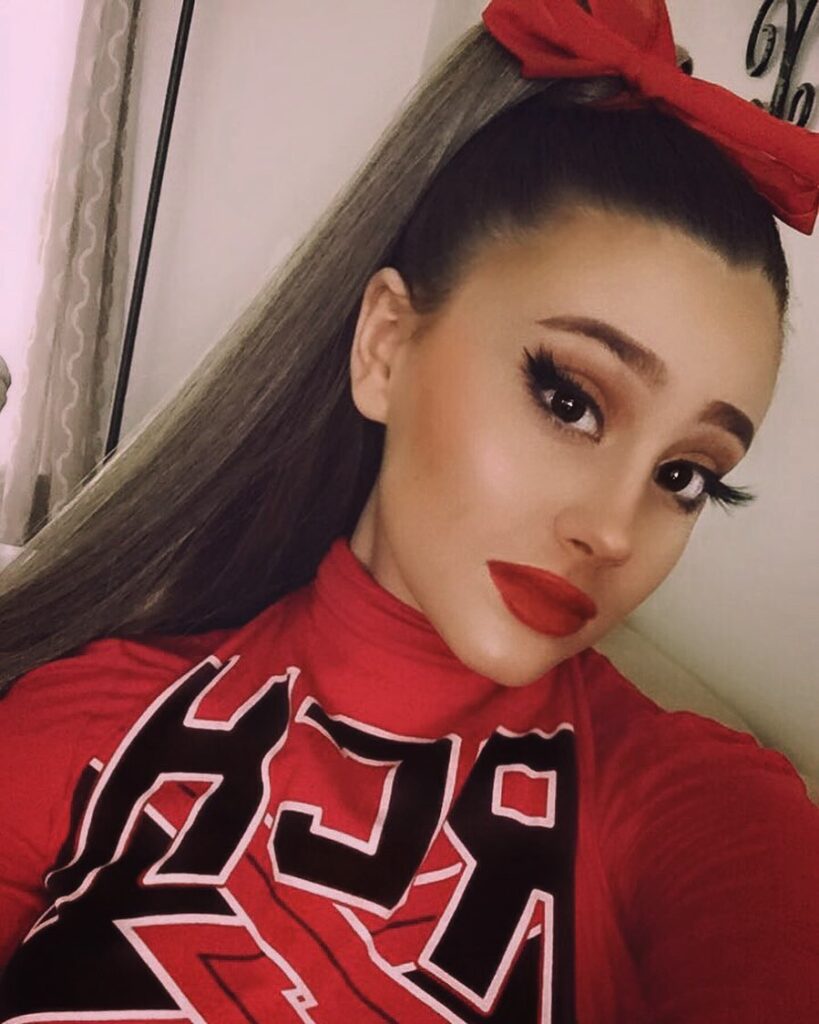 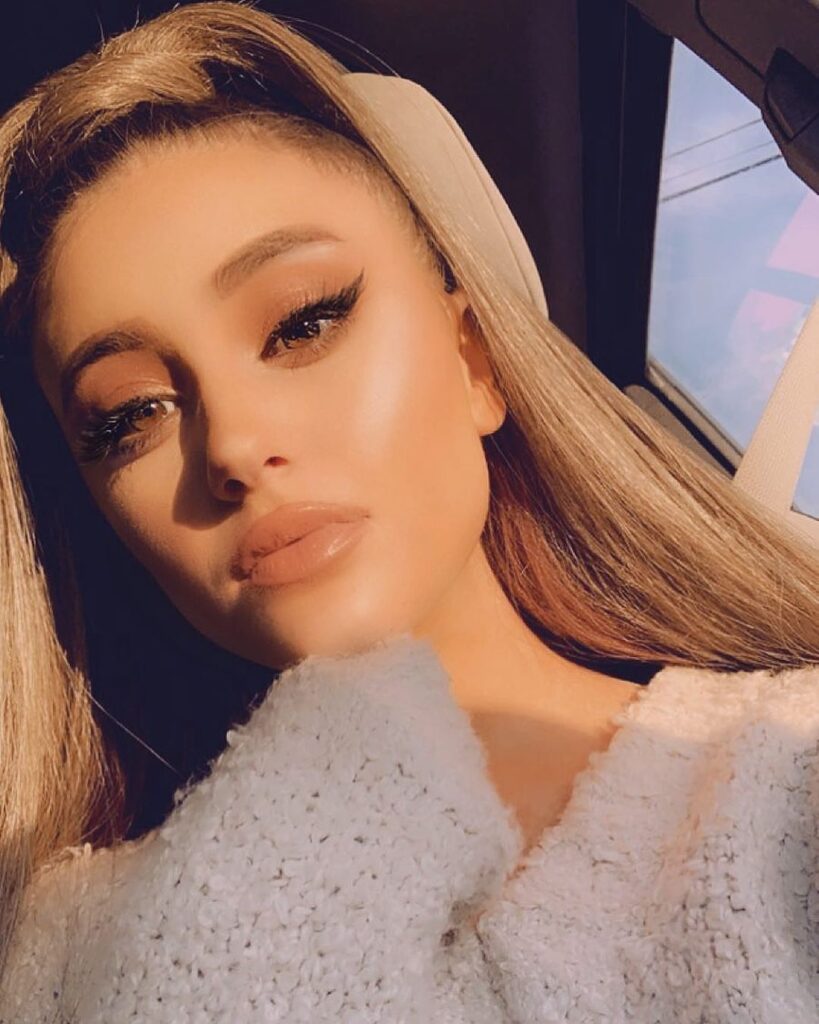