When you get famous, widespread controversy is what seems to be unavoidable. The mess can be risky to everything that you have earned and is very costly to pay. Mika Singh is one such great singer in the music industry who couldn’t help but get tangled into numerous messes. Here are a few controversial times he was caught in messy waters. 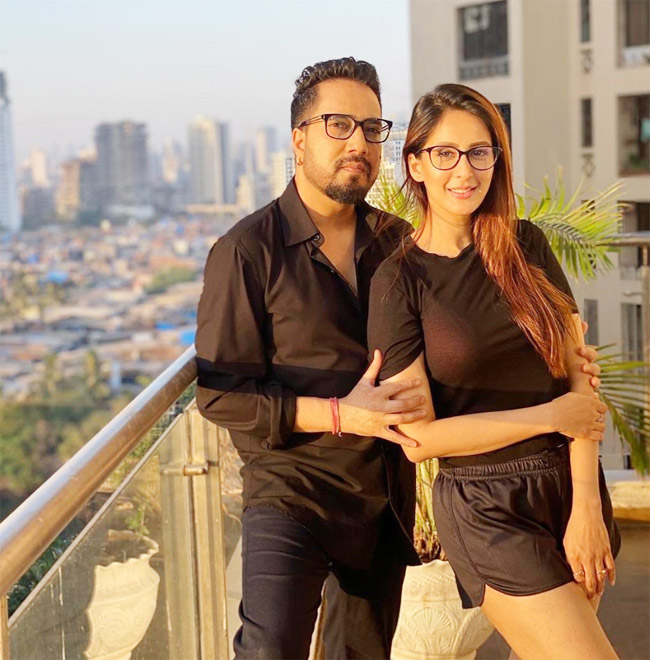 Mika Singh is quite a popular name and has a successful career. He has sung great songs and is always perfect at entertaining us. But in June 2006, Rakhi Sawant filed a molestation case against him for kissing her forcefully. That was not the one time when he managed to make headlines, but one of the biggest news was when Mika Singh was arrested in UAE after a case was filed against him for sending indecent pictures to a Brazilian teenager. Though Mika Singh has been into numerous controversies, he had also got himself banned by the Indian Film industry for performing in Karachi, Pakistan. He is a great singer and has millions of fans who adore him. 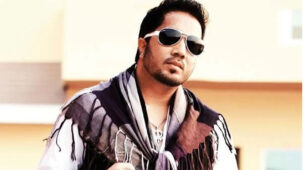 When Mika Singh Was Trolled For This Reason