Justin Bieber has dated quite a few women apart from Selena Gomez, take a look… 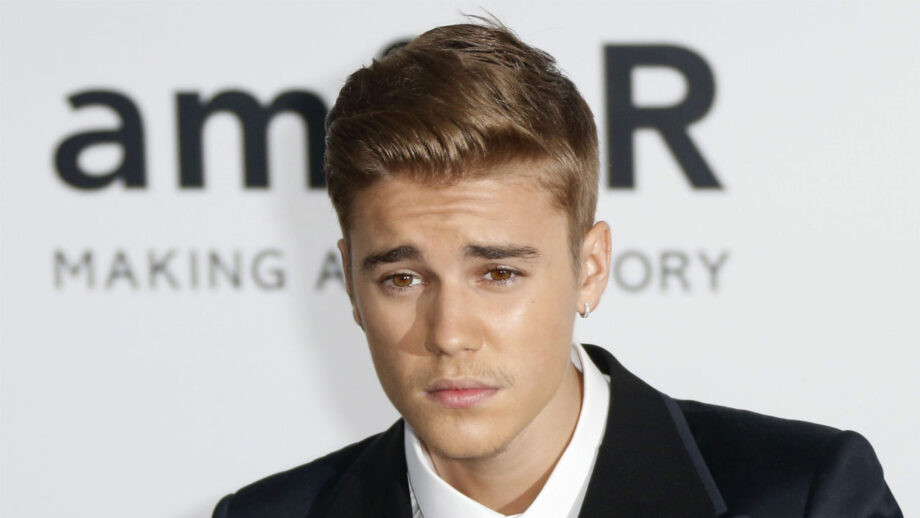 Before marrying his wife Hailey Baldwin in 2018, Justin Bieber dated Selena Gomez on and off for six years. From holding hands in 2010 and officially dating from 2011, the couple parted ways in 2018 after a lot of drama. This singer has had his fair share of relationships and was linked to many famous faces in the past. Here are the women he dated or was rumoured to be dating, take a look:

Hailey Baldwin: The couple got matching tattoos in July 2015 and Justin reached out to Hailey Baldwin while getting back with Selena in 2017. Eventually, they announced that they are together and got married in 2018 October.

Sofia Richie: In between all the Selena reunions, Justin Bieber was linked to many girls, and one of the most well-known was Sofia Richie. She dated Justin between August-September 2016 and the couple had a short-lived romance.

Kendall Jenner: There was a time when Justin and Kendall seemed a lot cosier and there was speculation that there was more to their friendship. A few months after the rumours broke, he said it was ‘never that serious’ with Kendall, confirming something did go down between the two.

Yovanna Ventura: Bieber was first spotted acting “like a couple” with model Yovanna Ventura in 2014 May on the Venice Beach boardwalk. The model made a lot of appearances on Biebs’ Instagram page and the pair seemed to be inseparable. However, it wasn’t meant to be and their romance eventually fizzled out. Justin also deleted all traces of her from his social media.

Miranda Kerr: Justin was photographed kissing Miranda Kerr, on the cheek in November 2012. Apparently, they had a fling but it was never confirmed. Justin had a confrontation with Miranda’s then-husband Orlando Bloom and it kicked off between then when Justin told him that he had sex with his wife.

Caitlin Beadles: All Beliebers out there will know Justin’s first girlfriend was Caitlin Beadles as she was envied by many when he first came on the scene. They broke up after Justin got famous. 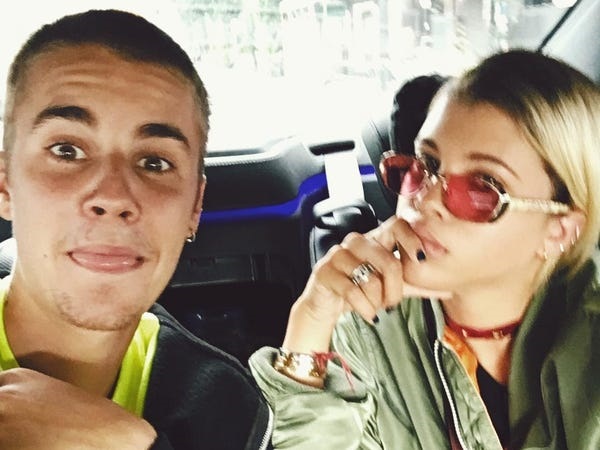 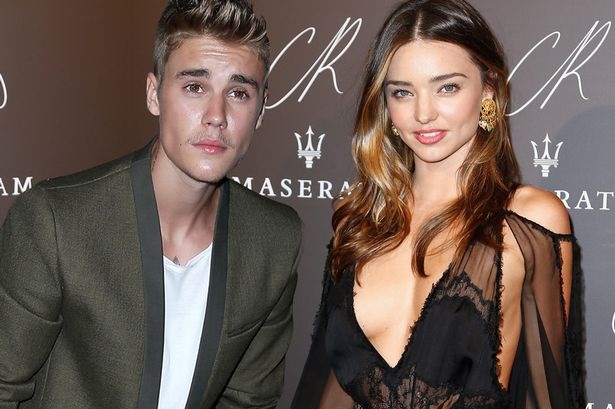