Look at these inspirable hairstyles by David Beckham! The former English footballer David Beckham is currently the president of Inter Miami CF and co-owner of Salford City. He is well known for his great performance during his days in Manchester United. He has also played for the team, Real Madrid. He was a great player and has got huge fame with his actions on the field. But other than that, he is also a great fashion enthusiast.

The 44 years old former footballer looks so handsome even at this age. His spiky hairstyle is loved by many. He has a very classy and gentle fashion style which makes him more admirable. His fashion styling has influenced many, especially his hairstyle. From, undercut to fade and then mohawk, all the hairstyles have suited him so perfectly. One can easily get inspired by his hairdo. 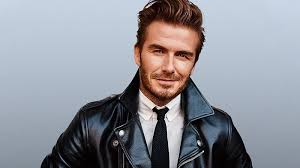 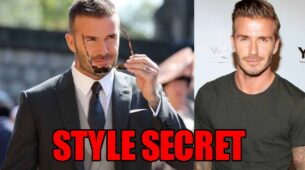 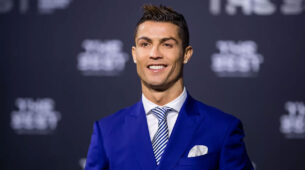 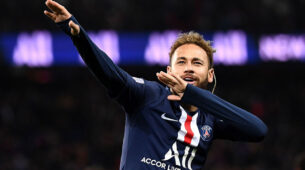