Check out the best Ravi Shastri memes that will make you ROFL! 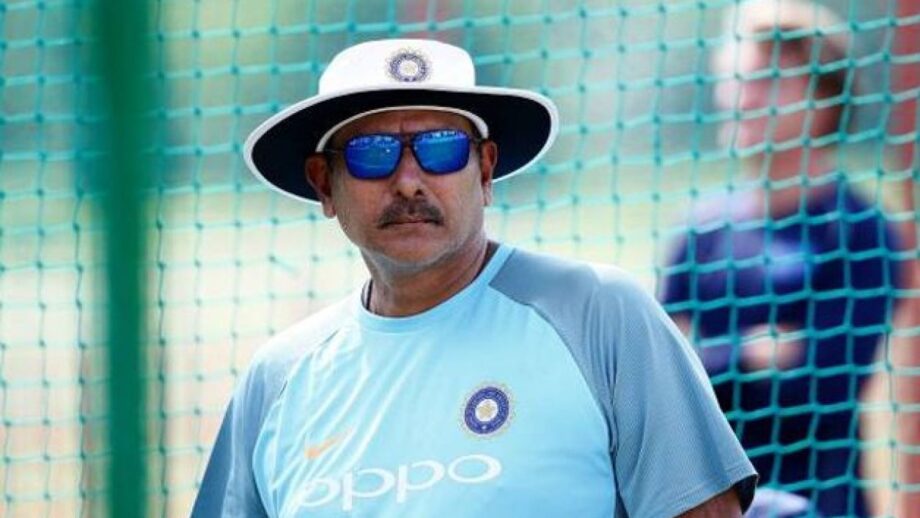 Ravishankar Shastri, the former Indian cricketer, and commentator is currently the head coach of the Indian national cricket team. He was a great cricketer and an all-rounder player who briefly served the squad as its captain in the Tests then. As a cricketer, he got a really bright career and earned recognition with his amazing skills. After his retirement, he was seen as a commentator in the late 90s and early 00s. Ravi Shastri was later appointed as the head coach of the Indian cricket squad in 2017, by the Cricket Advisory Committee (CAC). This is when the heat rose over the internet and marked the beginning of popular Ravi Shastri memes.

Fans do love and respect their favorite players and sport. But sometimes some incidents become a matter of fun. Memes are all over the internet. After all, who doesn’t like scrolling their feeds and laughing over the memes? Ravi Shastri is often centralized as the subject of a meme. The head coach has been caught in a lot of funny moments. Ravi Shastri has given some funny statements in the post-match interviews, which were utilized by the cricket fans to make memes. In fact, once Ravi Shastri was seen sleeping during the match, and many fans claimed him as “sleeping Shastri”. His “Bhaad me gaya pitch” statement from the India vs South Africa Test match, 2019 was enough to make many laugh.

The internet is full of Ravi Shastri memes. Here we have got the top picks for you. They surely got to make you ROFL! Have a look!

Dad: You should wake up early
Me:
Also Dad( At 10 AM on sofa):#RaviShastri #INDvSA pic.twitter.com/l56uiXnyTM

Music director: Can you sing in low pitch?

Teacher: Nobody will sleep in my lecture.

When BCCI refuse to pay your travel allowances pic.twitter.com/MdgZl71925