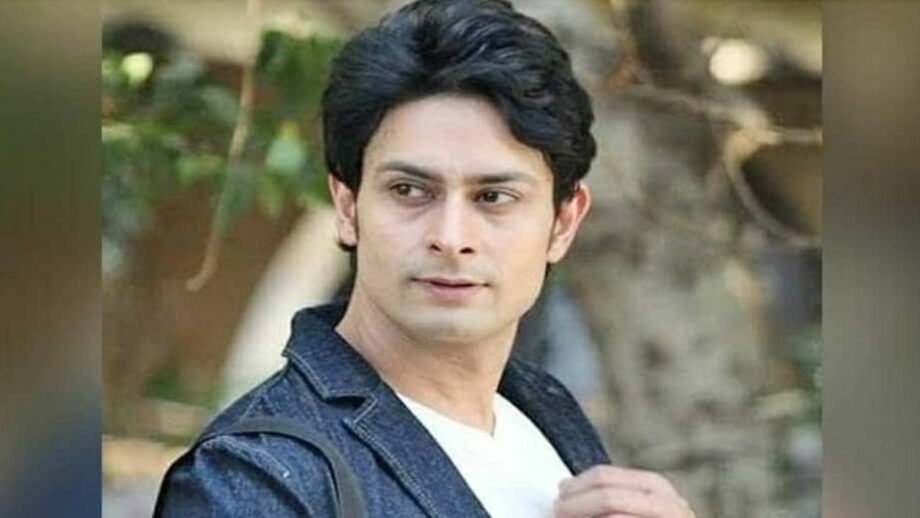 Abeer Soofi, who played Sai Baba in Sony show, Mere Sai – Shraddha Aur Saburi, now wants to parallely showcase his other acting facets as well. “Next I would like to play a lover boy, the comic zone or an action hero. I think I can do justice to all.”

Like all TV actors, he too would like to try his hand at web. “We artists are hungry for good roles per se. The medium is not that important; it can be TV, film, and yes, web.”

Here, he would have no qualms about doing dare-bare love-making scenes. “I don’t think my Sai image will affect it, for like I said above, we actors should showcase all facets. And before I took up this spiritual show, I was doing a social series. So no harm in again trying something else.”

Normally, most small-screeners fight shy of such content. And Abeer seems to be going against the grain of actors, who after playing spiritual characters, are very careful of trying stuff that might offend some sensibilities.

But he is right that as an actor, he should push the envelope. Why restrict himself to one genre?