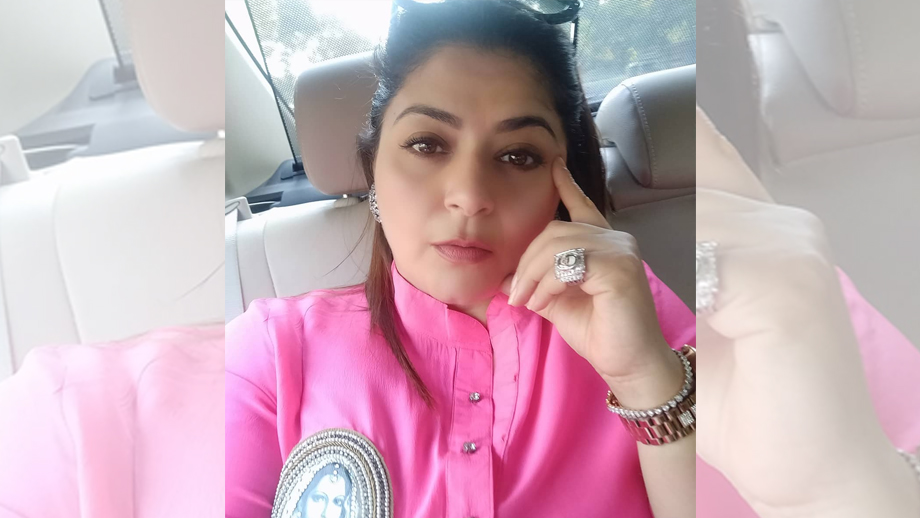 Veteran actor Pragati Mehra recently discovered that the humble bottle gourd can also bring a lot of health grief. She drank juice of the same, which unfortunately turned out to be poisonous, landing her in the ICU for a couple of days. She is still recovering in the hospital.

“Being health conscious, I drink a lot of fresh vegetable juices early in the morning. So around three days back, before leaving for work, I asked my maid for doodhi juice (local name for bottle gourd), having read about its hugely beneficial properties. Here I admit that when I first drank it, I found it was very bitter, but I still gulped it down as the quantity was not much,” says Pragati, who is currently doing Chandragupta Maurya for Sony. “Within half an hour I was vomiting. Sensing something amiss, I rushed to the hospital. On hearing that I’d had bottle gourd juice, the ER doctors wanted to shift me to the ICU which I refused, arguing how a case of mere food poisoning could be that serious.”

“So eventually, I got admitted into a room and they put me on saline, but the vomiting was not stopping. Things took a turn for the worse in the afternoon when my blood pressure plummeted, causing me to blank out for a few seconds. I then had to agree to be shifted to the  ICU. It took the doctors a couple of days to stabilize my condition. Now I am recuperating in a normal room and will soon be discharged.”

“Only later did it dawn on me that cases of bottle gourd poisoning, though very rare, can prove fatal. Luckily in my case, I was given the first line of treatment within 40 minutes of consumption. “The doctors did not want to alarm me, hence were not revealing the reason for their insistence on the ICU, which was needed to monitor my condition. Subsequently, I apologized for my above refusal as well.”

In closing, Pragati says, “One of the main reasons for sharing this news is to create awareness about bottle gourd poisoning. Who would have thought that common veggies like doodhi can put me down. Most people delay treatment thinking that food poisoning is nothing very serious. But guys, be beware if you have had doodhi or its sister, kakdi (cucumber). And in future, if you feel that any vegetable, especially bottle gourd, tastes unusually bitter, don’t eat it. Don’t ignore thinking that it might help your health.” Dil Yeh Ziddi Hai has had to change course to be in the ratings hunt: Pragati Mehra 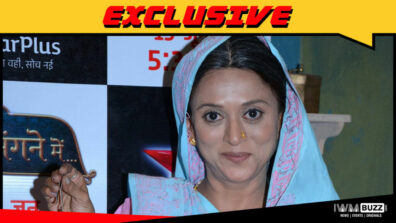 I have played many varieties of roles: Gaurav Chopraa