Ravi Dubey who has won accolades on TV as actor and host talks about his future plans. At a time when most TV stars are making a beeline to web, Ravi Dubey stands out as the sole dissenter.

Says the actors, “I am not very gung-ho about the level of desk digital content till now. Nothing which has been offered so far has really appealed to me. The main issue is that when we compare our level of web series to what is being offered internationally i.e. Game of Thrones, House of Cards and Black Mirror etc it is a not contest.”

“Also one more thing is that most desi web shows are full of sex and sleaze which is a big turn off. I will not do shows which I am embarrassed to watch in front of my mother. There is sex in international shows as well but that does not take away from the main narrative which unfortunately becomes the case here. And last but not the least I am doing good on TV, so why go into the parallel medium? ”

However here Ravi who is finally making his big screen debut with Ankoosh Bhatt directed 3 Dev along with fellow TV turned film star Karan Siingh Grower, talks about not doing long winding TV projects going forward. “I rather prefer short term projects; apart from reality shows I am game for limited fiction series as well. I started on this path after Jamai Raja. In a way the hectic physical efforts of doing a daily and film (3 Dev) was tiresome, there were days when I hardly slept. I need my ‘me’ time with my dog and wifey Sargun.”

He also really enjoyed hosting his last reality show Rising Star 2. “It was of a different level since we were shooting live, having no chance to mess up.”

He has also done other non-fiction shows such as Nach Baliye, Fear Factor and India’s Dancing Superstar both as host and contestant.

Looking ahead he might be having a few more film projects. “But that does not mean I will leave TV. I am fully aware that I am what I am because of TV. The love my character in the film is getting is because they know me from my TV avatar.” 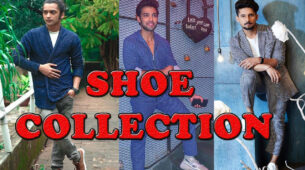 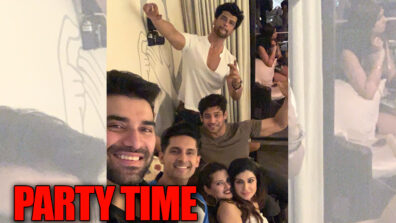 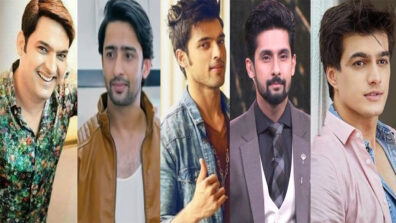